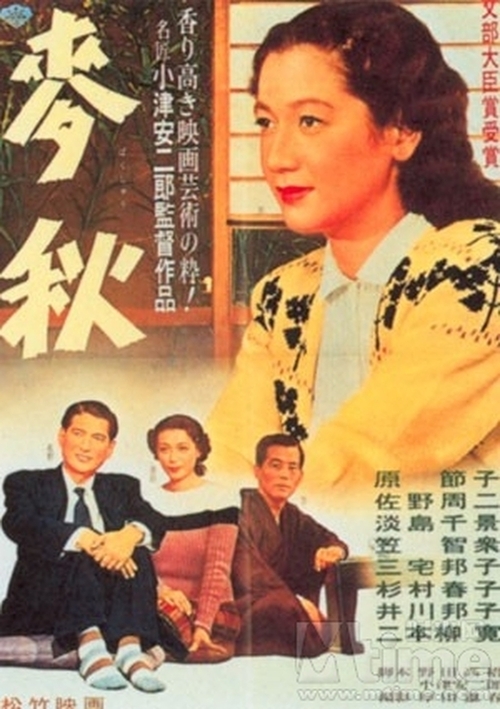 Longing to leave the city, Shukichi (Sugai) and his wife, Shige (Higashiyama), plan to retire to the countryside but first must marry off their strong-willed, 28-year-old daughter, Noriko (Hara). When Noriko's office manager proposes introducing her to a 40-year-old single acquaintance, her brother Koichi (Ryu) dutifully investigates the man’s suitability. Everyone in the extended family soon encourages the marriage, but Noriko has ideas of her own about love and tradition.

Simple yet poignant, this beautifully photographed story of Japanese family life, as well as the changing role of women in postwar society, contrasts the values of elders and the impulses of youth, an abiding theme in Ozu's deeply humanistic work. Longtime muse Hara is exquisite in the role of Noriko, the put upon daughter, who incautiously agrees to marry a friend of her brother over an unfeeling suitor 12 years her senior. A delicate exploration of tradition and cultural change, "Early Summer" is a masterpiece of compassionate storytelling.