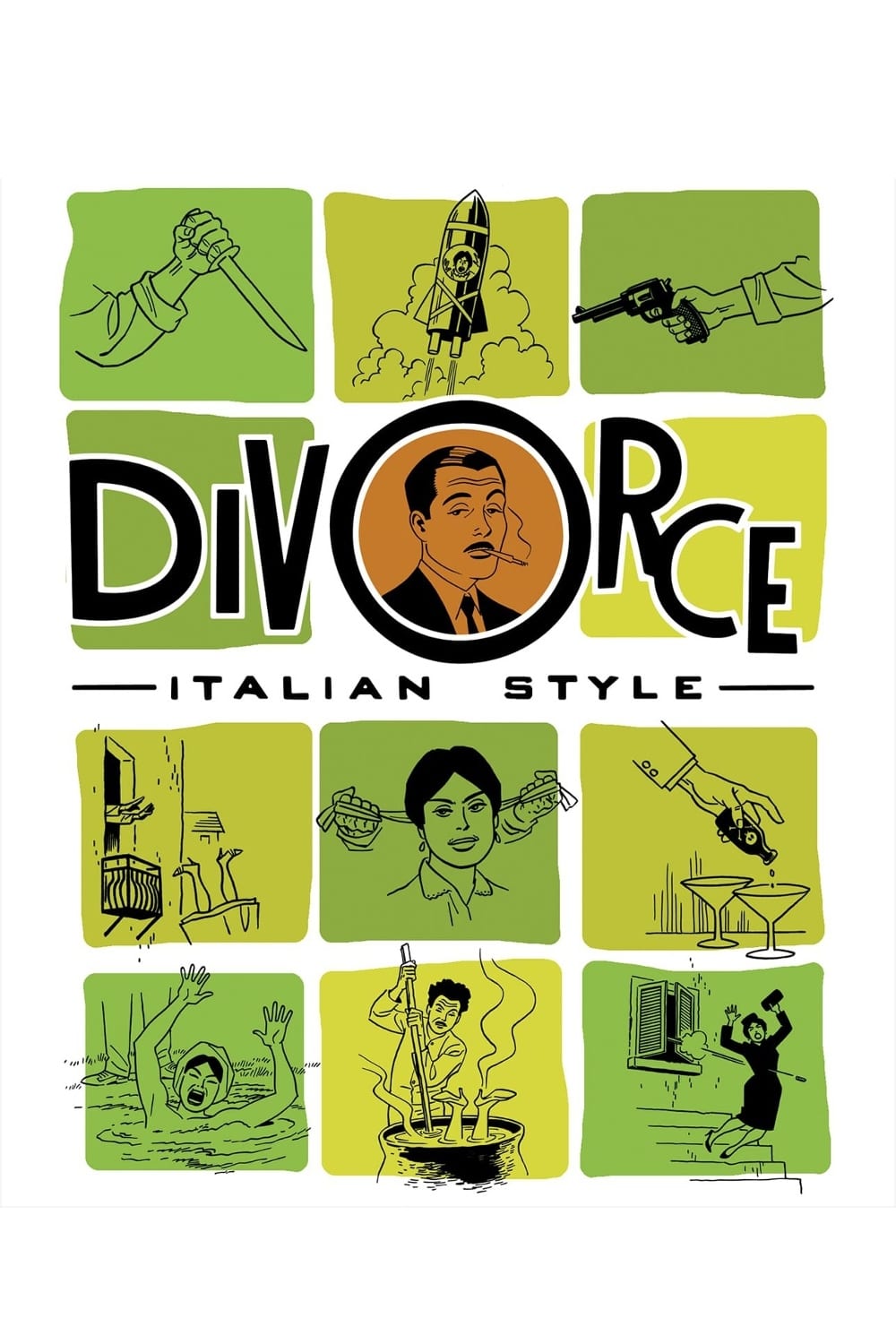 Germi's wry, black-comedic satire on Italy's outmoded marital laws and culture of machismo was a triumph for the writer-director and his leading man, both of whom picked up Oscar nods. Mastroianni, delivering one of his finest comedic performances, carries the film from first frame to last, almost Keaton-esque in his deadpan mannerisms. Originally conceived as a hard-hitting drama (Germi's specialty at the time), "Divorce" delves right into the issue at hand — women — with a devilish, socially biting sense of humor, such as the farcical fantasy sequences where Fefé imagines offing Rosalia in inventive ways. If "Divorce" was always this much fun, who'd be married?

Do the Right Thing