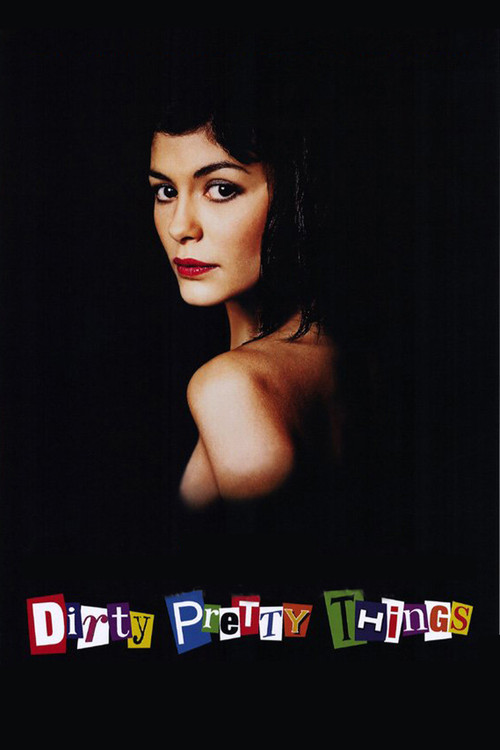 The Turkish Senay (Tautou) and Nigerian Okwe (Ejiofor) are roommates and employees at a London hotel that doubles as a staging ground for a range of unsavory activities. They're both undocumented aliens living in constant fear of deportation, so the pair keeps silent about the drug dealing and prostitution they witness every day. This changes one night when Okwe makes a gruesome discovery that suggests even more base, horrific enterprises may be operating there. No longer able to turn away, he investigates, risking his life — and Senay's — in the process.

Director Frears ("The Queen," "My Beautiful Laundrette") has long been a chronicler of the stratification of British society. Here, he uses screenwriter Stephen Knight's dark, twisty, Academy Award-nominated script to delve into the marginalized, highly uncertain lives of undocumented immigrants in England. Ejiofor ably carries the central role, lending Okwe a stoic dignity and decency that makes us root for him. It's also refreshing to see Tautou deviate from her standard pixie-ish persona, providing a wholly credible portrayal of a Turkish chambermaid (heavy accent included). Thrilling, complex, dirty and pretty, this one's a must see.