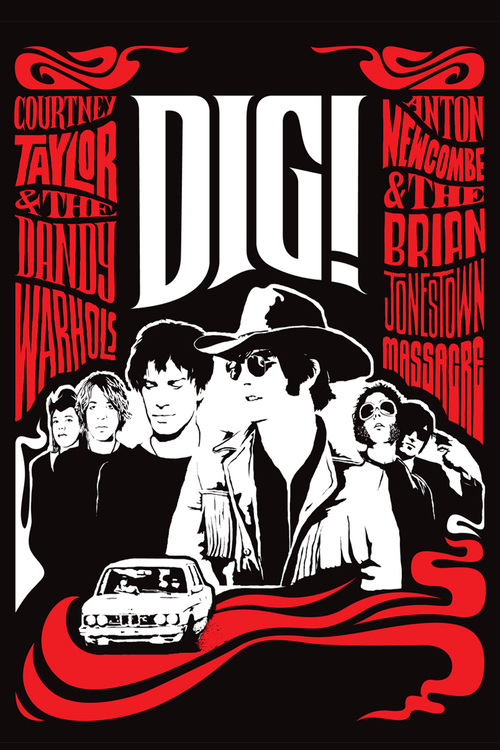 Seven years in the making, Timoner's absorbing, eye-opening, two-band portrait pillories the excesses of record-industry image-making and greed. It also functions as a fascinating portrait of frontman Anton, who's both a prodigiously talented musician and a megalomaniac. Next to the polished, even-keeled Taylor — a friend and supporter — Newcombe seems like an unhinged, tortured genius set to self-destruct. His fistfight with his own band members on-stage at an industry showcase is just the beginning of a long, slow ride to hell. You'll "Dig" this sad, outrageous, thoroughly engrossing portrait of dysfunction in the music business.