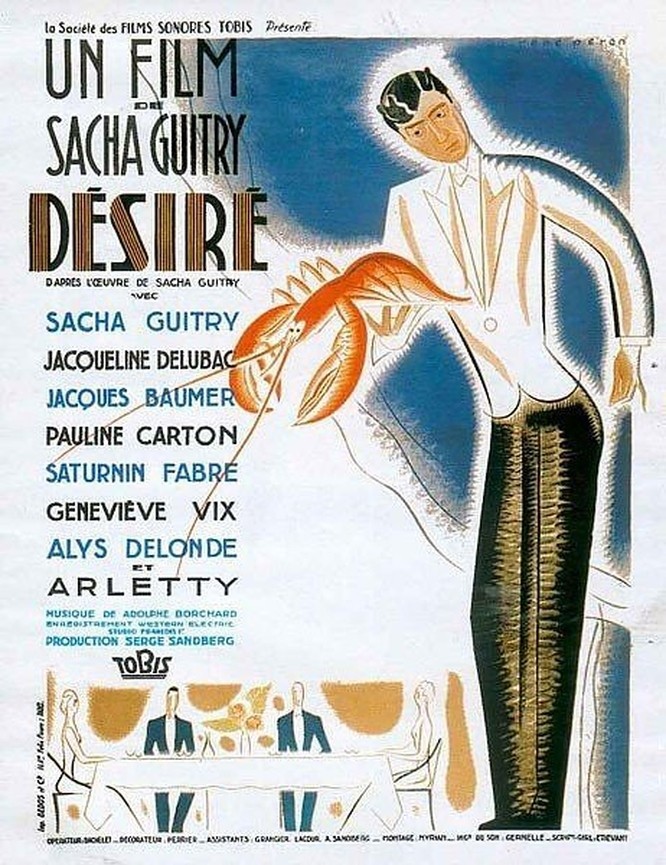 These four films from unheralded French writer/director/performer Sacha Guitry, pulled together in one boxed set from the Criterion Collection, go a long way towards re-establishing the auteur as a cinematic force to be reckoned with. "The Story of a Cheat" recounts the life of a charming criminal who just can't seem to go straight, while "The Pearls of the Crown" is an epic historical pageant that tracks the provenance of several pearls across centuries of European monarchy. The racy send-up of class relations in "Desiré" is brought on by a seemingly mild mannered valet who keeps seducing his employers. The most lighthearted of the bunch is "Quadrille", a farcical comedy of errors in which a magazine editor, an actress, an actor, and a reporter become romantically entangled.

Guitry, already a famous playwright in France before turning to movies in the 1930s, put his keen ear for dialogue and razor-sharp humor to good use in his filmmaking forays. These four works, all produced within a period of a few years, may vary somewhat in substance, but all burst with the same wry intelligence, sophisticated wit, and joie de vivre. Happily, Guitry himself, often likened to a French Noel Coward, appears in each of his films (as does the exquisite Delubec, his real-life spouse at the time), and shows an aptitude for subtle characterization, physical transformation, and broad physical comedy. Don't miss the chance to be introduced to a singular, sadly forgotten artist.