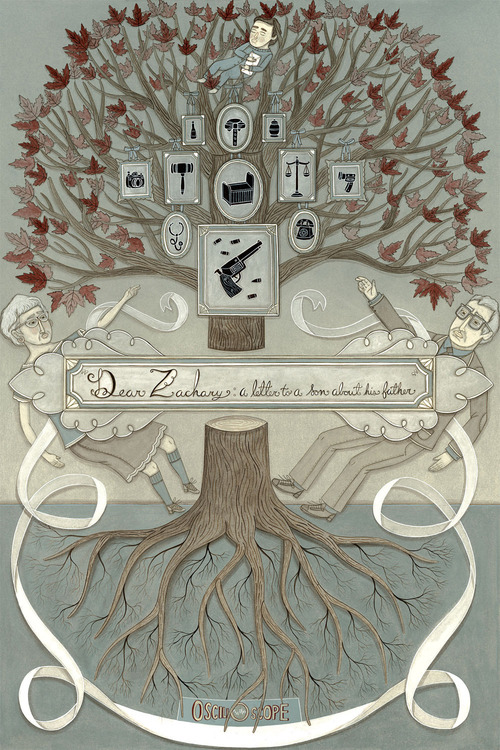 Dear Zachary: A Letter to a Son About His Father

Shortly after his childhood friend Dr. Andrew Bagby was brutally murdered, Kurt Kuenne sets out to interview everyone who'd ever known him, in part to create a video tribute for his unborn child, Zachary, carried to term by a jealous, unstable ex-girlfriend, Shirley Turner, police suspect of the murder. When Turner flees to Newfoundland, a new twist in the story arises, as Bagby's grieving parents become embroiled in a lengthy courtroom battle to win custody of Zachary.

Riveting, shocking, and heart-achingly poignant, Kuenne's "Dear Zachary" burrows into an almost unbearably bleak and complicated murder case that is part true crime, part thriller, and part posthumous tribute. Kuenne injects himself in the story with his candid voiceover, expressing rage and disbelief at the authorities' inability to resolve this heinous crime and bring Turner to justice. But, it's his intimate portrait of Bagby's heroically brave parents, whose loss is compounded by having to seek visitation rights from their son's likely killer, that drives “Zachary” beyond the point of gripping, revelatory personal documentary into the realm of the truly unforgettable.