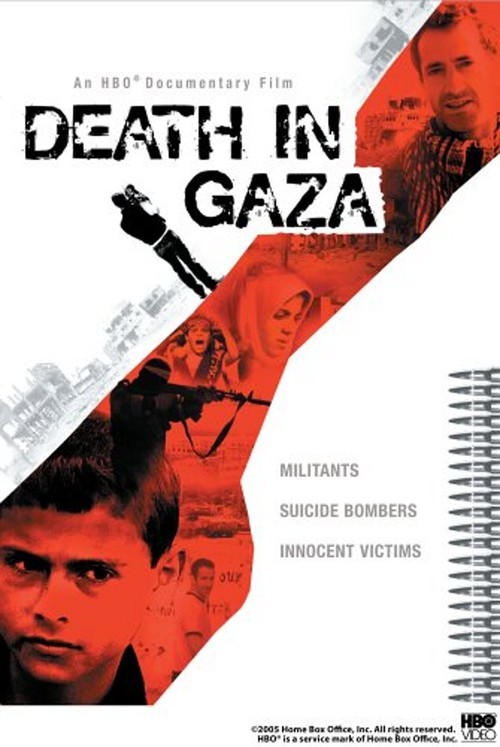 In 2003, British filmmaker James Miller travelled to Palestine to explore the impact of the Israeli-Palestinian conflict on the lives of local children. Miller had planned on following several pre-teens on the Israeli side of the divide as well, but was shot and killed by an Israeli soldier while filming, tragically and unexpectedly becoming a major part of the films depiction of the senseless brutality of war.

Despite never getting the chance to complete his Emmy Award-winning "Death in Gaza," James Miller still managed to create one of the most unbiased and unflinching accounts of the long-standing, seemingly insoluble Israeli-Palestinian conflict. By focusing on young children, Miller not only gives the audience an opportunity to witness the effect of violence on its most vulnerable victims, but also to see firsthand the conditions that transform an innocent child into a soldier, an activist, or even a martyr. A vital piece of nonfiction filmmaking, not to be missed.