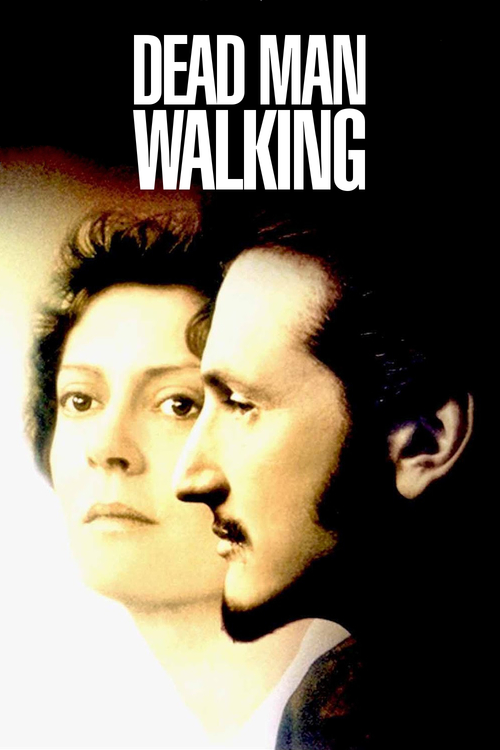 When Sister Helen Prejean (Sarandon), a Catholic nun and anti-death-penalty activist, receives a letter from Matthew Poncelet (Penn), soon to be executed for the rape and murder of two teenage girls, she resolves to pay him a visit. Though Matthew is far from sympathetic, Sister Helen agrees to be his spiritual advisor and advocate, and lobbies for a new hearing on Matthew's sentence.

Adapted from Sister Helen Prejean's non-fiction book by actor/director Tim Robbins, "Dead Man Walking" is an intense, harrowing account of one woman's dogged attempt to assure spiritual (if not earthly) redemption for a condemned killer. Penn is ideally cast as the convict, but Susan Sarandon's stripped-down performance as his spiritual guide is courageous, gut-wrenching work, fully meriting that year's Oscar. Unavoidably depressing, "Dead Man Walking" is also very real, shedding light into spaces we could easily ignore, but shouldn't.