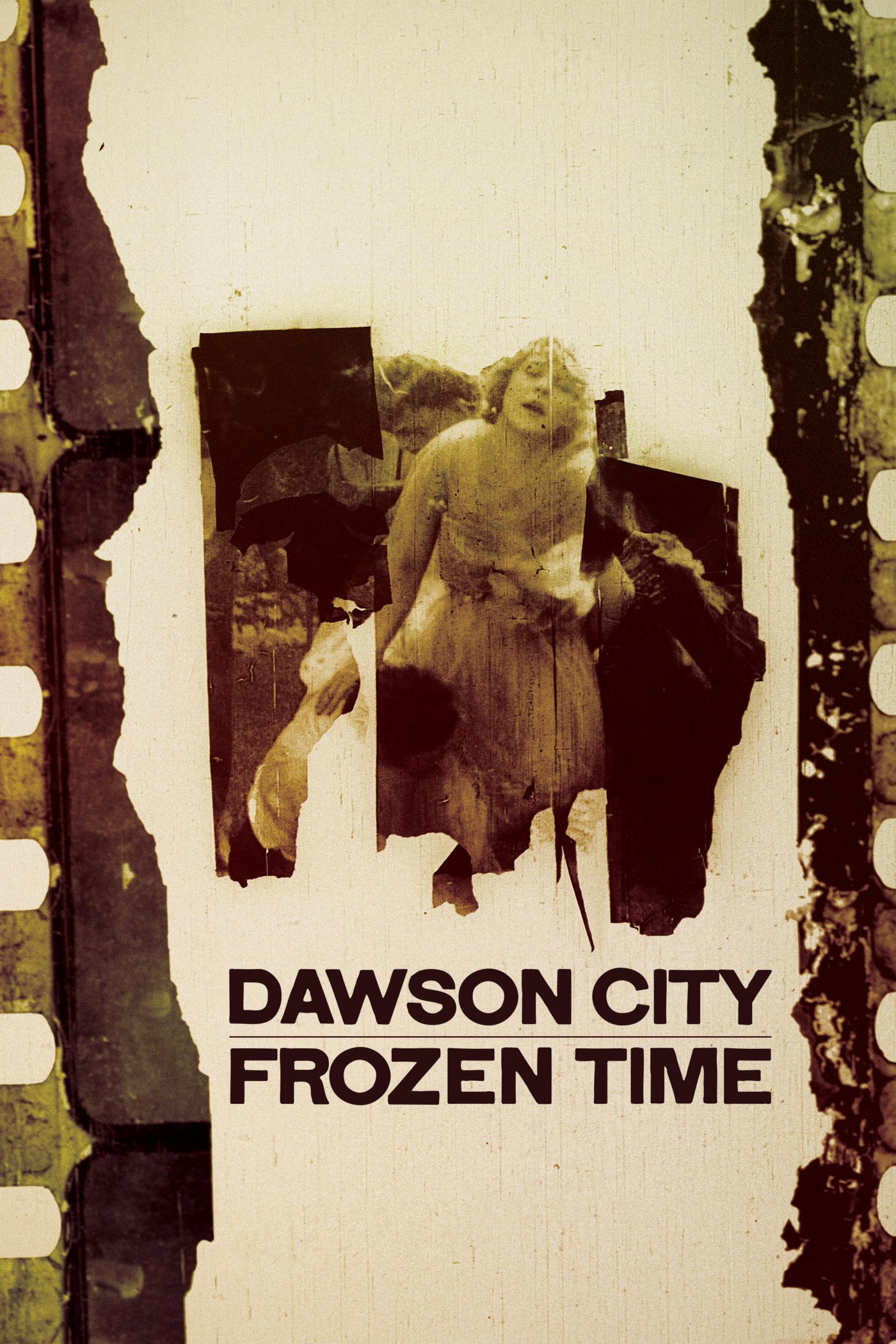 In 1978, excavators in Dawson City, Canada discovered cans of old nitrate film buried in a disused swimming pool, deep in the permafrost. The cans were found to contain newsreels and movies from the silent era, capturing the days when Dawson City was a booming Yukon Gold Rush town. Largely undamaged, the films shed light on a long-forgotten history of the period as well as a treasure trove of early, American cinema.

Taking us back to the pioneers who ventured down the Yukon river at the end of the nineteenth century, Morrison immerses us in a distant past and brings it to vivid life, setting these never-before-seen clips to a distinctive score by Alex Somers. Part historical travelogue (with indelible images of Klondike gold rushers and the 1919 Black Sox scandal) and part cinematic marvel, this is must viewing for any fan of early cinema. Put “Dawson City” on your itinerary.