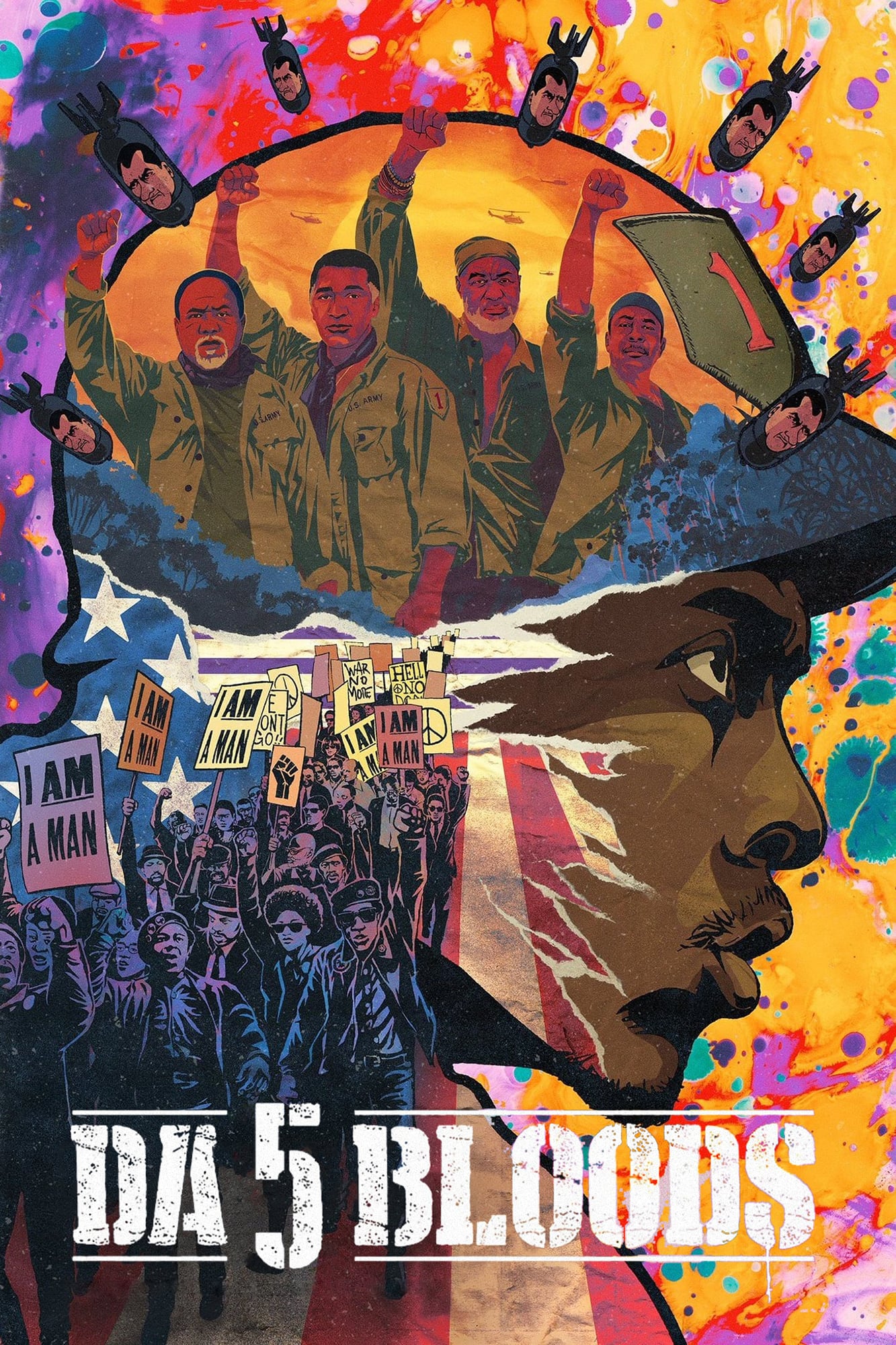 Paul (Lindo), Otis (Peters), Eddie (Lewis) and Melvin (Whitlock) are old friends who met and served together in Vietnam. They go back there for a reunion of sorts, but it’s not all fun and games. It turns out that along with their fallen leader Norman (played in flashback by the late Chadwick Boseman), they stole and stashed a shipment of gold. Their mission is to find Norman’s remains, and retrieve that gold. They’ve even lined up a buyer for the gold, a shady character named Desroche (Reno). As the trip progresses, long buried memories and emotions resurface, particularly for the moody, volatile Paul. Matters only get more complicated with the unexpected arrival of Paul’s estranged son David (Majors). Worse yet, it seems another mysterious group knows about the gold and is tracking the group.

Lee’s highly engrossing, ambitious film is part war film, part adventure picture, part human drama. Thankfully, all the elements mesh into a cohesive and highly entertaining whole. The ensemble cast is solid, with Lindo in particular turning in an electric, Oscar-worthy performance. It’s also bittersweet to see Boseman in a charismatic turn as their fallen leader who still haunts the dreams of his comrades decades later.  Reno is also delightfully sleazy as Desroche. Again, the film has enough plot for two features, but Lee ties up the loose ends and keeps it moving along at a brisk pace. In all,  “Da 5 Bloods” is cinematic gold well worth searching out.