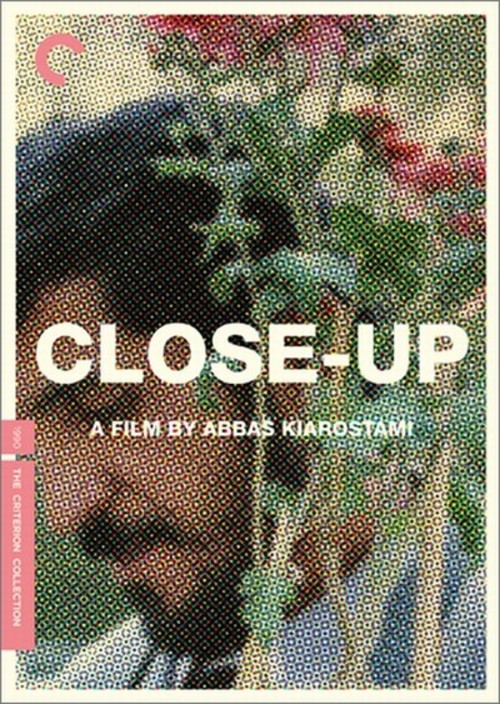 Kiarostami's docudrama tells the real-life story of a man, Hossein Sabzian (Sabzian) who fools a woman on a bus, then her extended family, into thinking he's the distinguished Iranian filmmaker Mohsen Makhmalbaf, director of "The Cyclist." When Sabzian's ruse is discovered and he is brought before an Islamic justice on two counts of fraud, the surprising true reasons for his deception are aired, leading to a most unexpected redemption.

This brilliant dramatic re-creation of an unusual case of criminal impersonation examines the conceits of cinema on one hand, but also the state of post-revolutionary Iranian society, where dire poverty and lack of opportunities can crush aspirations, artistic or otherwise. The writer-director, Abbas Kiarostami ("A Taste of Cherry"), read about Sabzian's predicament in a magazine article, decided to film the trial, and then asked everyone involved to play themselves. A fascinating mash-up of reality and artifice, "Close-Up" is a minor miracle of engaged storytelling whose compassionate final minutes will leave an indelible impression.