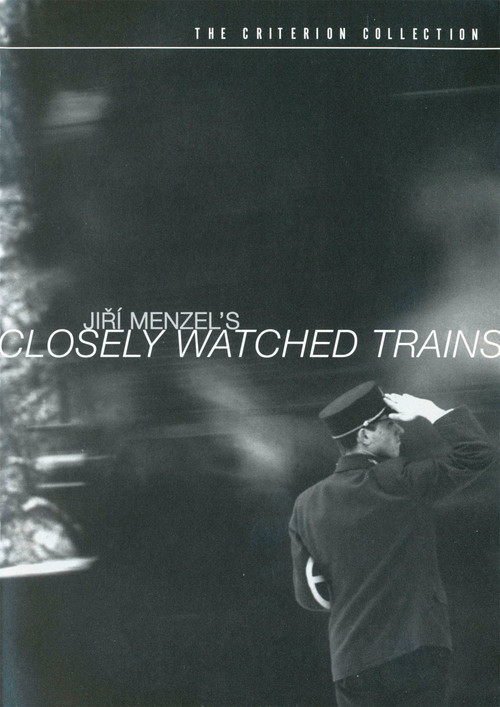 At a sleepy village railway station in German-occupied Czechoslovakia, a young dispatcher's apprentice, Milos (Neckar), longs for little more than a leisurely life and a desire to lose his virginity. Whiling away the days and generally oblivious to the Nazi menace, he marvels at his elder co-workers' sexual misadventures, flirts with a comely conductress (Bendova), and tries to steer clear of his excitable boss.

Menzel's delightful charmer from the heyday of the Czech New Wave mostly avoids politics to spin the tale of an unambitious rural lad's post-adolescent ennui. A wry, winsome lethargy defines the film's light-comic tone more than anything, even when the daydreaming Milos volunteers for a suicide mission. “Trains” won an Oscar for Best Foreign Language Film, but was rebuked by the Soviet-era leadership, who balked at its tender and funny observations on the human condition.