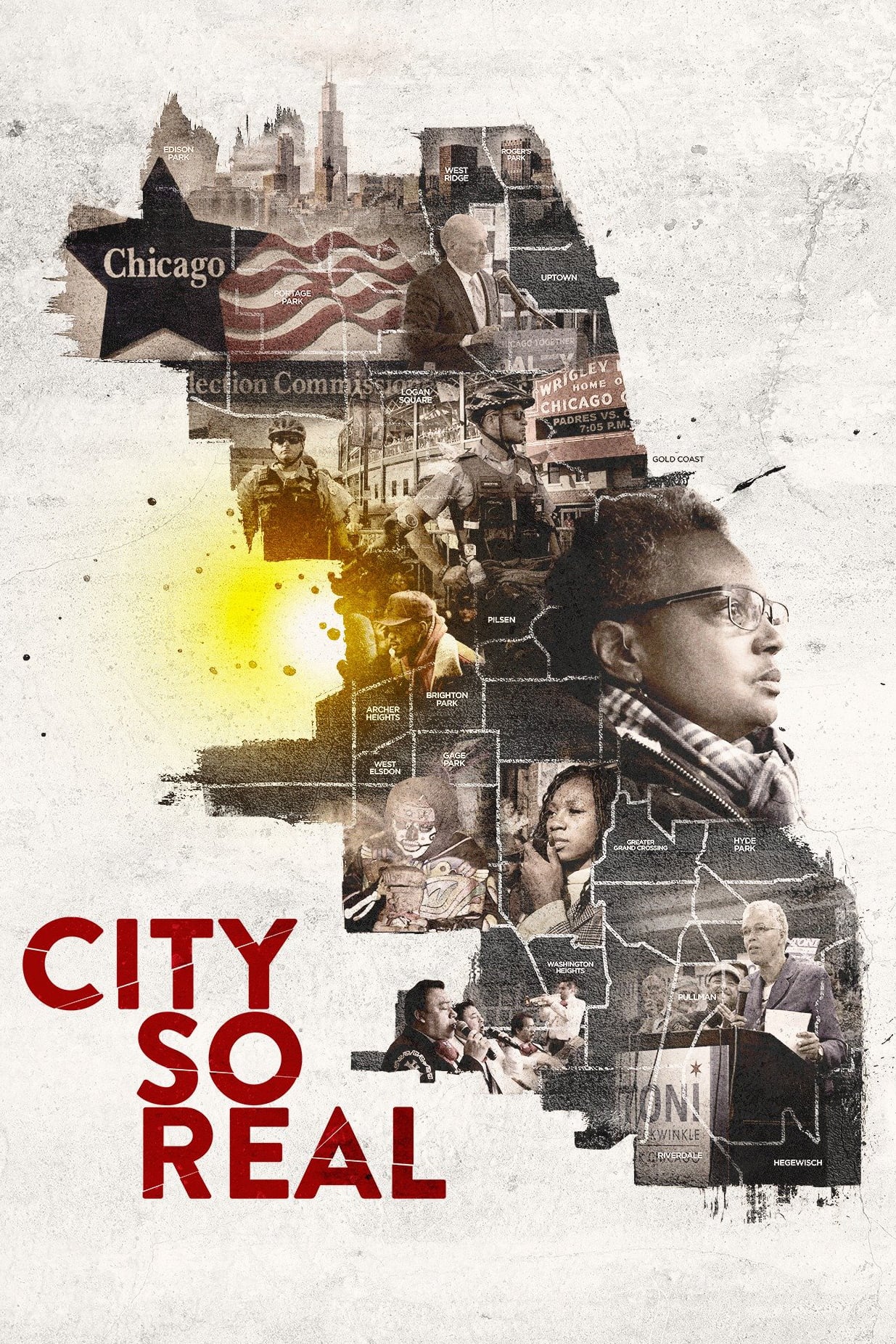 It’s 2018 in Chicago, and amidst an epidemic of gang violence in its poorer neighborhoods, the mayoral race is heating up. At the early stages, it’s a crowded field, with hopeful fresh faces from different parts of the city entering the fray against established names like William Daley. Over time, the race tightens and a surprise contender emerges in Lori Lightfoot, who’s both African-American and a lesbian. With Steve James capturing virtually every step of this chaotic process, we encounter many of the colorful people and places that make up the vibrant city of Chicago.

Director James (“Hoop Dreams”) uses the 2019 Chicago mayoral race as pretext for a deep dive into the inner workings of  the Windy City, warts and all. Over the course of this ambitious, consistently fascinating chronicle, we go from impoverished surroundings on Chicago’s South Side all the way to Christie Hefner’s sumptuous penthouse floating in the sky. Not only a perceptive and revealing look into one city’s political process, “City So Real” is an affecting portrait of the city’s unsung  heroes- seemingly average citizens who struggle to make ends meet but still care enough about their city to work for positive change. They feel rewarded, and so do we.