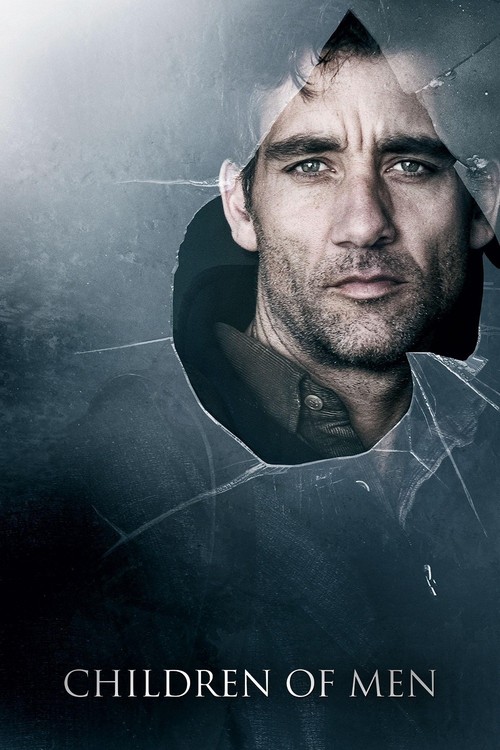 In the year 2027, humans have lost the ability to procreate. The world has been decimated by guerilla insurgencies and nuclear catastrophe. Disillusioned government worker Theo (Owen) is approached by ex-wife Julian (Moore) to help smuggle a young woman to safety with "The Human Project," a humanitarian group intent on finding a genetic answer to infertility. He is reluctantly drawn into the dangerous mission and turns to his old colleague Jasper (Caine) for help. When Theo finds out that the lady in question, Kee (Ashitey), is actually 8 months pregnant, he becomes fully engaged and determined to ensure her survival at any cost.

With "Children," veteran director Cuaron delivers a pulsating, futuristic thriller that engages the brain as much as it stirs the senses. Adapted from the dystopian novel by P.D. James, the film makes biblical references and also alludes to topical themes (examples: a baby is the future of mankind, the name Theo is the Greek root for "God," and refugee camps look eerily like Abu Ghraib). Theo himself is a movie archetype, a man tempted to look away who ultimately stands up for what is right. Owen plays him with a perfect blend of weariness and grit. The action scenes, shot with handheld immediacy by Emmanuel Lubezki, thrust you straight into Cuaron's murky nightmare. Nominated for three Oscars, this is essential viewing for sci-fi/action fans.