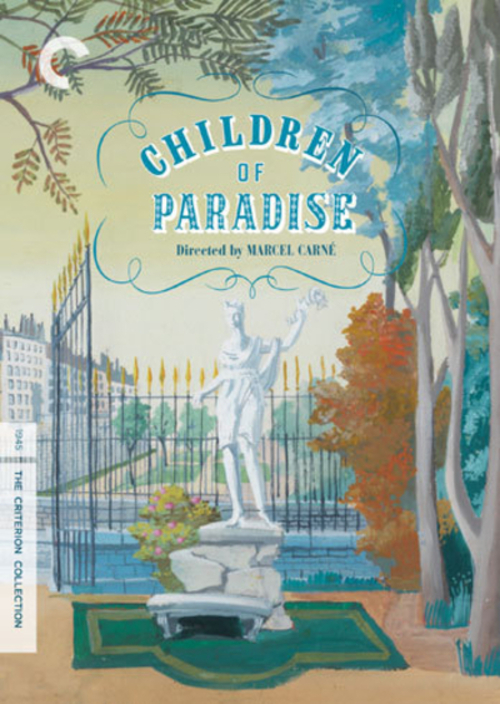 Filmed during the Nazi occupation and released in 1945, "Children of Paradise" recreates carnival atmosphere of 19th century Paris – filled with players, jugglers, thieves and rogues, crafty peasants and arrogant aristocrats. Within this maelstrom of humanity, Carne tells the story of one special woman, and the four different men who love her.

This sumptuous masterpiece was the crowning achievement of Marcel Carne's career. The bewitching Arletty makes a tantalizing love interest, but the movie belongs to Jean-Louis Barrault playing the famed pantomime, Baptiste. The dazzling poetry in Jacques Prevert's screenplay provides worthy accompaniment to Carne's rich visual tapestry. A work of genius.