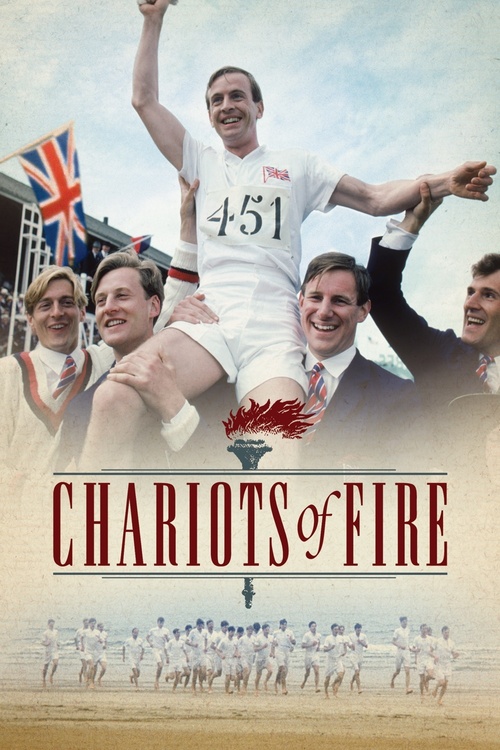 This acclaimed drama cuts back and forth between two equally determined men training for the 1924 Paris Olympics. Scotsman Eric Liddell (Charleson), a devout Christian and divinity student, is dedicated to running for the glory of God. Harold Abrahams (Cross), an ambitious Cambridge scholar sensitive to class issues and the prejudice faced by his fellow Jews in Britain, longs only to prove himself to the world.

Based on a true story, Hudson's wonderfully acted "Fire" tells a tale of two dedicated competitors, observing the personal motivations behind each individual's quest for victory. Charleson and Cross are excellent, but so is the supporting cast, including Ian Holm (as a track coach), and John Gielgud and Lindsay Anderson as harrumphing Cambridge snobs. With an indelible synthesizer score by Vangelis, dynamic race sequences, and a rousing, triumphant climax lifting it above the shoulders of similar films, "Fire" picked up the Best Picture Oscar in 1981.