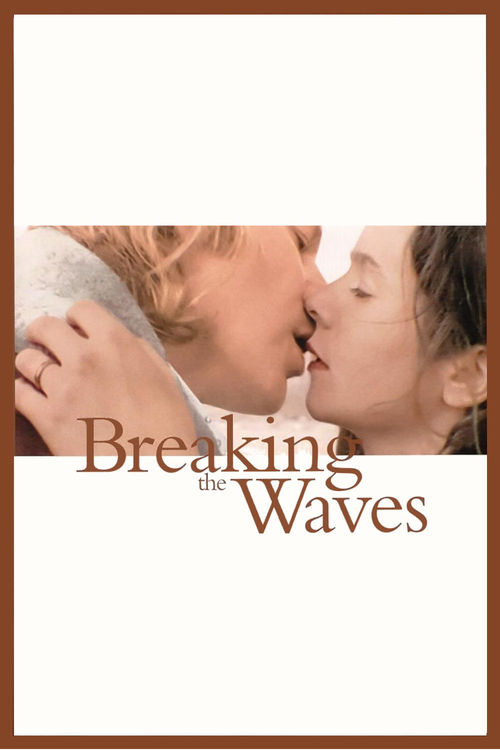 In a rugged, deeply religious coastal town in Scotland, naïve simpleton Bess (Watson) marries compassionate oil-rig worker Jan (Skarsgard). After a freak accident leaves him paralyzed, Jan begs the traumatized Bess — an obsessive mystic who claims to speak with God — to have sex with other men and then tell him about it, hoping this will free her to live a decent, normal life. She agrees, and begins a long downward spiral into degradation and tragedy.

Von Trier's disturbing, fiercely unconventional "Waves" features the magnificent British actress Emily Watson in a daringly masochistic role no Hollywood starlet would have touched. With her fearless incarnation of the childlike, ever-suffering Bess, who comes to believe that God's plan is for her to be a tramp, Von Trier wrings heartbreak and tragedy from her brutal encounters with Calvinist locals and roughneck seamen. And just when you're not sure how much more Bess (or you) can bear, he introduces a shockingly beautiful epiphany that will steal your breath away. The Oscar-nominated "Waves" might be tough-going for some, but its ingenious camerawork and spiritual catharsis is worth diving in for.