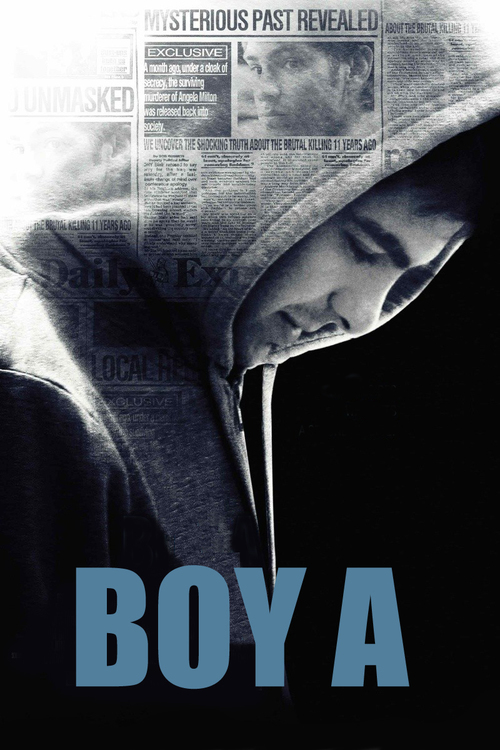 With the support of his caring, avuncular social worker (Mullan), a young man (Garfield) is released from prison with a new identity to ease his transition back into society. “Jack” lands a good delivery job, then embarks on a tentative romance with co-worker Michelle (Lyons). But he remains tortured over his childhood role in a headline-making murder, a fact that threatens to disrupt his new life.

Based on a novel by Jonathan Trigell, John Crowley’s gutsy, hard-hitting drama tackles the question of whether we are prepared to forgive our youngest offenders. Mullan’s character believes in Jack and supports him, even as the relationship with his own estranged son takes a tragic turn. Garfield carries the film, though, playing Jack as a fragile, vulnerable, good-natured soul who desperately wants to believe that his past is behind him. Poignant and provocative as it flashes back to Jack’s childhood crime, Crowley’s “Boy A” keeps the tension high from the gripping opening scene.

Boy and the World