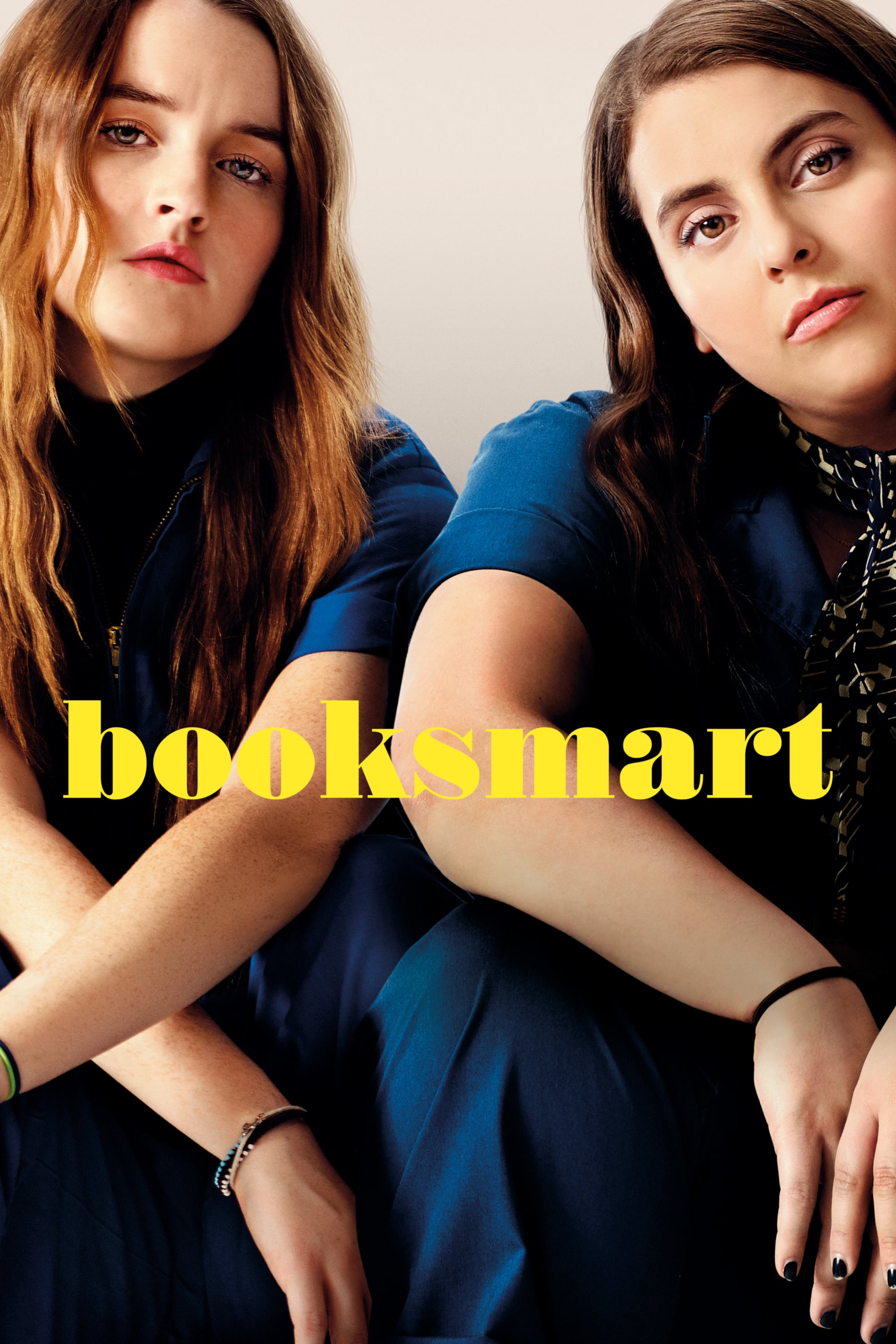 High-schoolers Amy and Molly (Dever and Feldstein) are longtime, inseparable pals who think they’ve got it made- at first. For years, they’ve studied and gotten top grades. Now they’ve both been admitted to Ivy League schools. But then they discover that many of their classmates, whom they’ve long criticized for partying and having too much fun, also got in to top colleges. What’s with that? Now it’s time for the two girls to let off some steam and make up for lost time.

Wilde’s clever, highly engaging comedy boasts fun and energy to spare, as these two quirky overachievers finally decide to hit the party circuit on their way out of high school. What easily could have felt like well-trodden territory gets a boost from a fast, zippy script (by Emily Halpern and Sarah Haskins) and two infectious performances from leads Dever and Feldstein, who share divine comic chemistry. Forte and Kudrow also score as Amy’s clueless, politically correct parents. Be “smart” and watch this one.