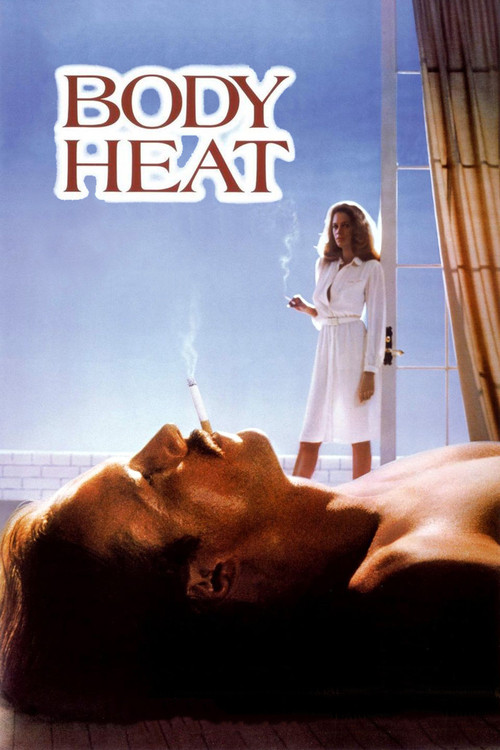 Set in a scorchingly humid South Florida town, this film follows the ill-fated Ned Racine (Hurt), a naive attorney who's ensnared by the alluring, devious Matty Walker (Turner). First drawing him into a passionate affair, Matty then enlists Ned in an elaborate plan to murder her husband Edmund (Crenna), and conceal their crime using his legal know-how. But murder, like love, is anything but simple.

Reminiscent of film noir classic "Double Indemnity," Lawrence Kasdan's directorial debut is a steamy crime drama about lust and betrayal (remembered partly for its then-risqué lovemaking scenes). Hurt is excellent as the credulous Ned, and Turner sizzles in her first screen role as a husky-voiced femme fatale in the Lauren Bacall mold. Great support from Ted Danson and Mickey Rourke round out a first-rate cast. Titillating and suspenseful, "Body Heat" will raise your body temperature — and your pulse!