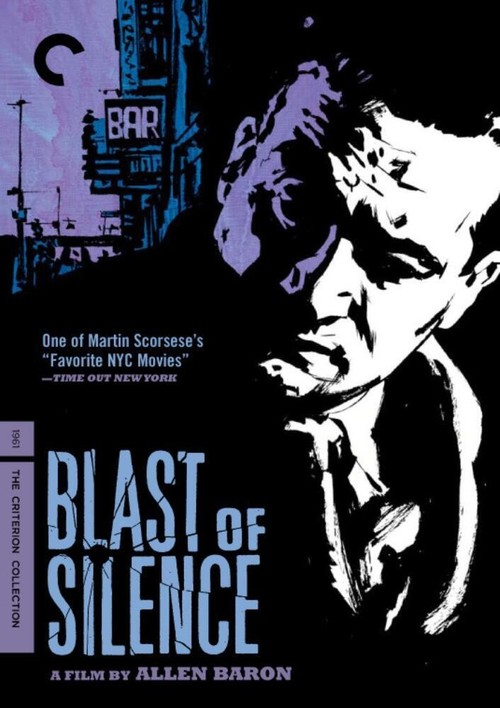 Cleveland hit man Frankie Bono (Baron) arrives in Manhattan right before Christmas and stakes out his next target, Troiano (Clune), an overambitious, well-guarded hood operating out of Harlem. Realizing he'll need a gun with a silencer to make a clean hit, Frankie visits low-life sleazeball Big Ralphie (Tucker), to order one. While he waits for the weapon, Frankie kicks around town, bitterly musing on city life, his dead-end existence, and the hate that seethes inside him. Then a chance encounter with an old flame (McCarthy) throws him off his game ...

This stripped down, hard-boiled noir was a strong influence on Scorsese and countless others. As played by writer-director-actor Baron, Frankie is all bile and bottled-up rage, a man with a tragic past who's determined to be radically alone. McCarthy's ex-heartthrob Lorrie almost penetrates Frankie's blackened heart, but in his world view, redemption is a suckers game. Baron's extraordinary shots of New York City locales are part of this re-discovered film's immediate appeal, but everything hinges on the brilliant interior monologue scripted by Waldo Salt and read by gravel-voiced actor Lionel Stander. Don't miss this gritty gem — it's a "Blast"!