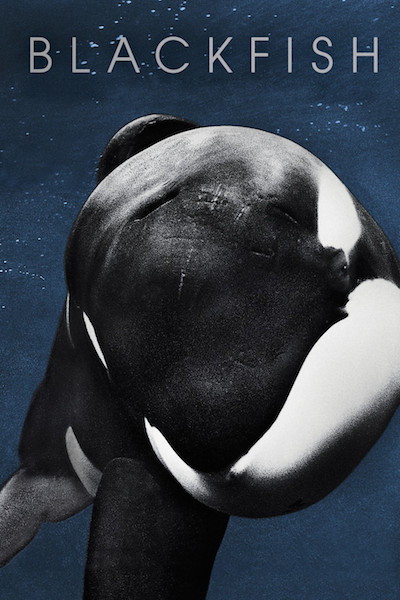 In 2010, Dawn Brancheau, a senior whale trainer at SeaWorld, Florida was killed by Tilikum, an enormous male Orca. Director Cowperthwaite uses this incident to examine Tilikum’s history of capture and captivity, and his living conditions in the cramped confines of SeaWorld’s water tanks. Should the SeaWorld management have anticipated this savage act? Marine scientists give their opinion on these intelligent, sentient creatures, and former SeaWorld employees talk about their experiences working with the animals.

Cowperthwaite’s investigation into SeaWorld’s practices unravels like a detective story, starting with Brancheau’s death and working backwards to expose the elements that set the tragedy in motion. Trainers talk tearfully about their love of the whales, while admitting that they were naïve about their natures- at least when they’re in captivity. SeaWorld refused to participate, but has refuted claims that they run inhumane parks. Nevertheless, this smart, well-crafted film makes a powerful argument that wild animals should be left in the wild, and not used for entertainment and corporate profit. Some shocking footage makes this difficult but riveting viewing.

Blame It on Fidel