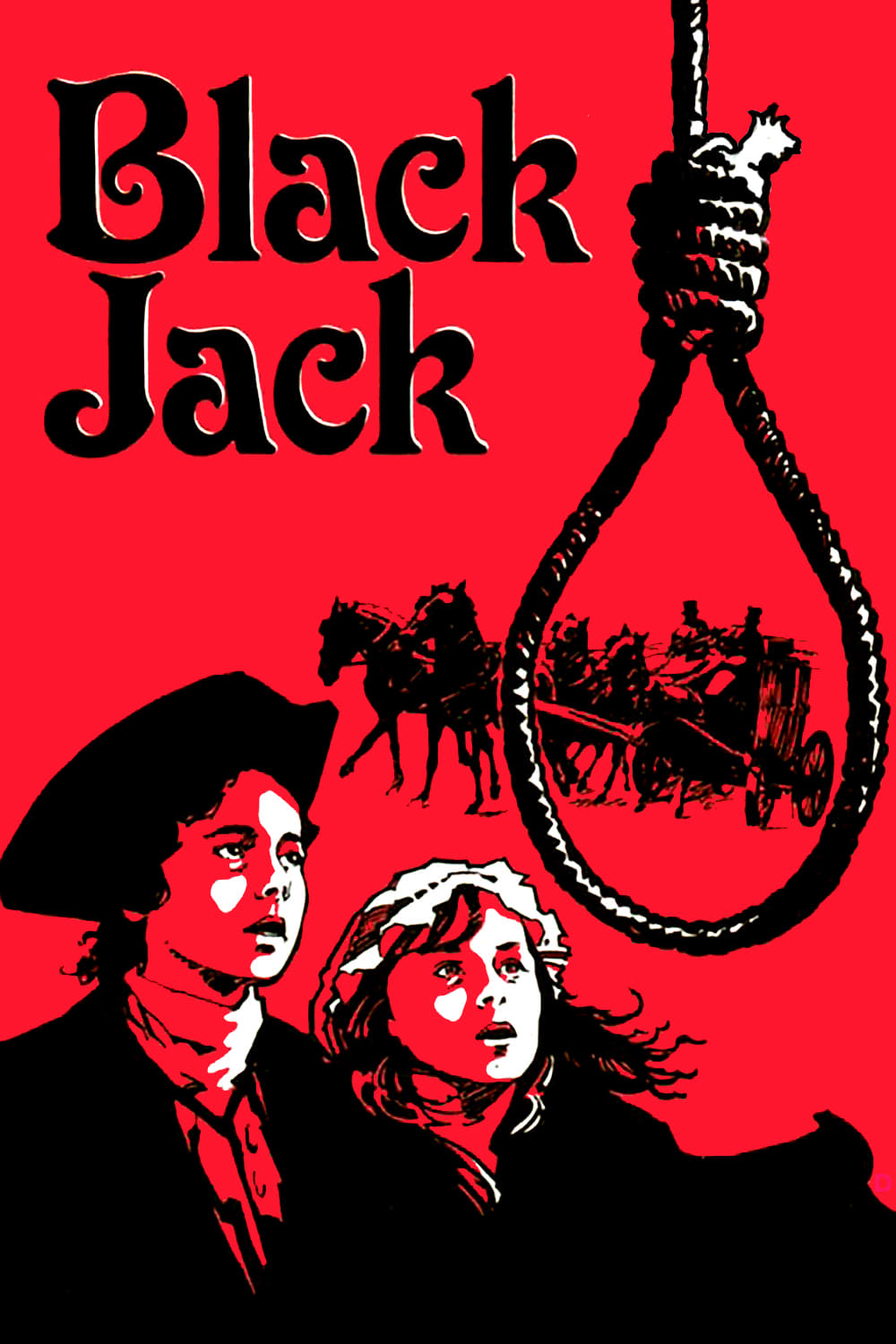 In 1750 a French rogue nicknamed Black Jack (Franval) escapes the hangman’s noose and goes on the lam with a local Yorkshire lad Tolly (Hirst). They come to the rescue of Belle (Cooper), a young girl who’s being sent to an insane asylum by her parents for fear that her odd behavior might affect the marriage prospects of her older sister. Tolly, Belle and Black Jack fall in with a travelling circus troupe and tour the countryside. Meanwhile, a young blackmailer named Hatch (Bennett) pits Belle’s father against the asylum owners, bargaining over Belle’s future.

Shot on both 35mm and 16mm by noted cinematographer Chris Menges, this gentle adventure yarn is one of Loach’s early, little-seen works. Winner of the Critics Award at the Cannes Film Festival, the story was adapted by Loach from a children’s book by Leon Garfield. The acting is remarkably naturalistic, especially from the young cast.With undercurrents of the class divide, poverty and corruption, this fable takes its rightful place in the distinguished Loach oeuvre of social cinema. (Reportedly this was the inspiration behind Wes Anderson’s “Moonrise Kingdom.” Who knew?)