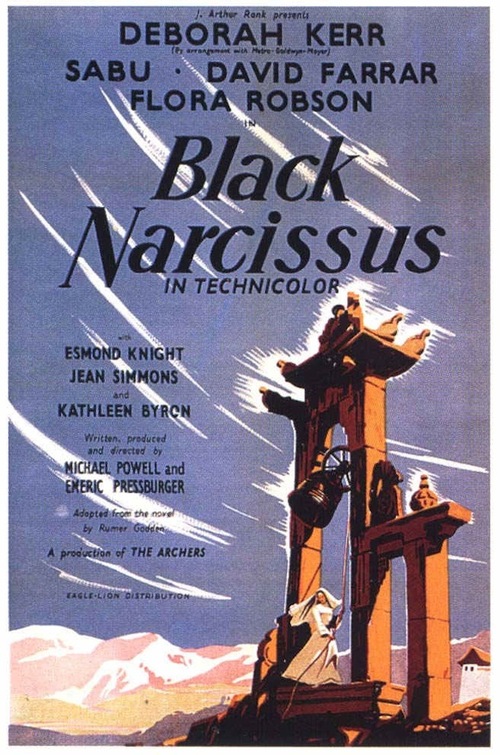 When young Sister Clodagh (Kerr) is asked to open a convent-hospital in a former brothel perched high in the Himalayas, she readily agrees, despite knowing hardships lie ahead. Once there, she's greeted by a sardonic Englishman, Mr. Dean (Farrar), who takes great delight in ruffling Sister Clodagh's habit. But it's jealous, unstable Sister Ruth (Byron) who eventually succumbs to the dark allure of this exotic, windswept setting.