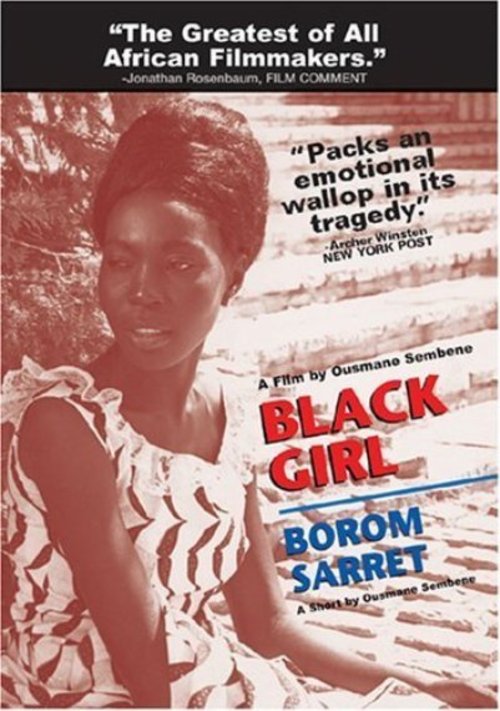 When diffident nanny Diouana (Diop) is relocated from Dakar to Antibes by her white employers (Jelinek and Fontaine), her duties shift from the pride of childrearing to the indignities of back-breaking housework. Homesick, alienated and further isolated by the way she’s cruelly reminded of her exotic, racial “otherness,” Diouana slips into depression and finally retaliates with an act of defiance.

Based on a story by writer-director Ousmane Sembene, the great innovator of African cinema, “Black Girl” is a lean, starkly told tale about the slow emotional devastation of a stylish, illiterate maid, all revolving around Diouana’s increasingly hostile interactions with her snitty French employer. Sembene’s point, of course, is that racial prejudice and the master-slave dynamic has not perished in the late 20th century of the film’s telling; it survives in the postcolonial milieu. “Black Girl” packs quite a wallop with a simple narrative that speaks volumes.