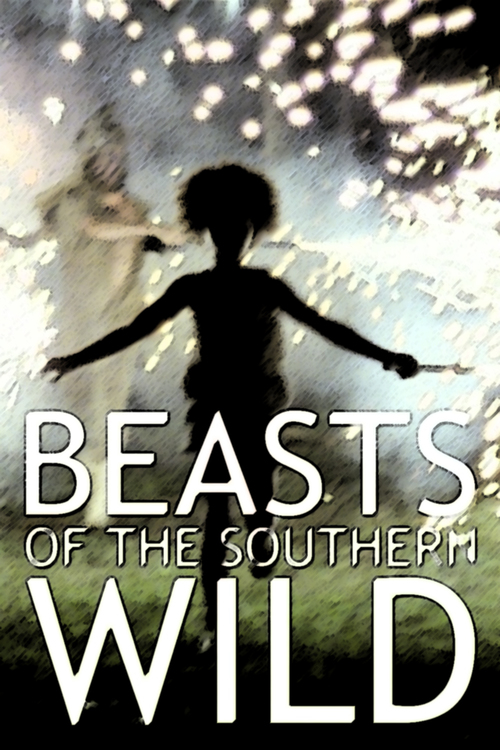 Beasts of the Southern Wild

Six-year-old Hushpuppy (Wallis) lives with her father Wink (Henry) in a remote part of coastal Louisiana, surrounded by rising flood waters. Her small community struggles to survive in abject poverty, living in ramshackle huts and eking out a living off the land. Wink is sick and dying and tries to teach Hushpuppy how to get by on her own. A huge storm is on the way, but most residents of the area (called the “Bathtub”) do not want to leave. Will this plucky young girl survive?

Garnering four Oscar nods, including Best Picture, this mesmerizing, highly original indie was a film festival sensation for first time director Zeitlin and co-writer Lucy Alibar. Wallis became the youngest ever Best Actress Oscar nominee for her astonishing performance as Hushpuppy, a marvel of fierce pride and heartbreaking vulnerability. Many local Louisiana residents were cast, including Henry, a baker who had to be convinced to play the imposing father. Combining elements of fantasy with hardscrabble realism, Zeitlin has spun a modern fairy-tale you won’t soon forget.