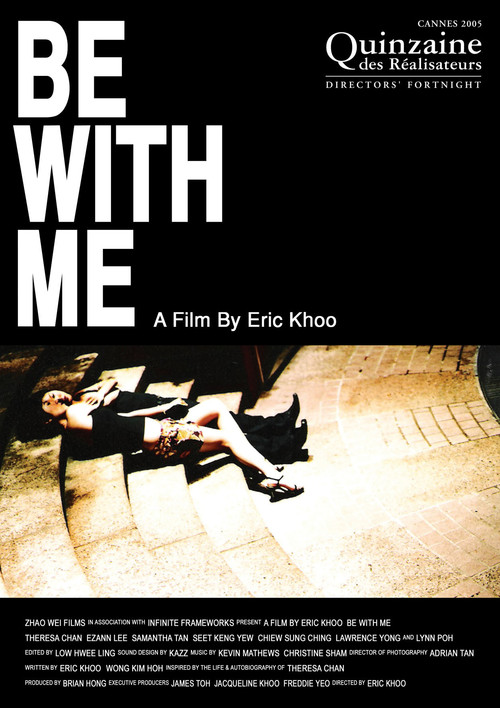 In contemporary Singapore, we meet the inspiring Teresa (Chan), a blind and deaf woman who has made a meaningful life for herself, conquering the overpowering isolation her disabilities impose. With her presence as the anchor, the movie then explores three vignettes of loneliness among seeing and hearing characters. "Meant to Be" concerns a recently widowed shopkeeper wallowing in grief until he reads Teresa's memoir, detailing her struggle to read and speak. In "So In Love," Jackie (Lee) and Sam (Tan) are two girls who seem captivated with each other until Sam catches the eye of a cute boy and begins ignoring Jackie's increasingly desperate attempts at communication. The final entry, "Finding Love," explores the tentative longing of an overweight security guard (Yew) for an attractive woman who works in his building.

Appropriately enough, this highly unconventional, arresting portrait of various souls pining for human connection achieves its powerful effects almost wordlessly, using careful framing, precise editing and moody scoring to create an atmosphere rich in contemplation and longing. Director Khoo skillfully interweaves Theresa's real-life challenges amongst the three fictional stories, building a coherent, evocative, and thought-provoking meditation on modern-day angst and alienation. And Chan is a marvel to behold. At once sad and inspiring, this special film offers ample rewards for those willing to go to the dark side.