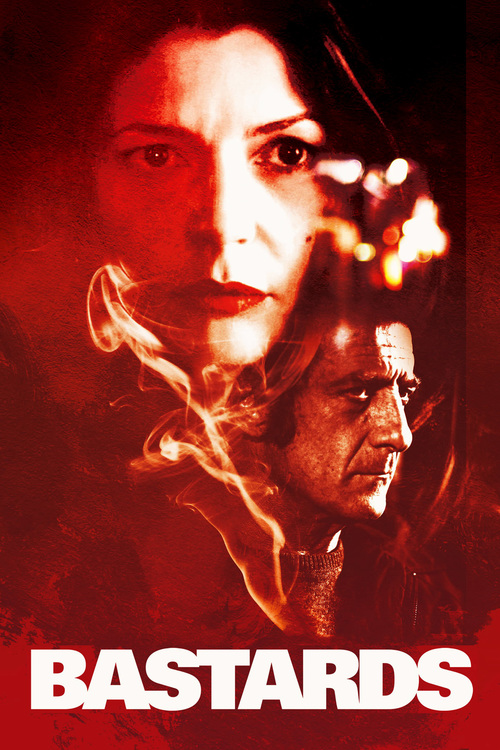 Ship captain Marco (Lindon) is called back to Paris after his brother-in-law commits suicide. He finds his sister Sandra (Bataille) facing bankruptcy, and her teenage daughter in hospital after a sexual assault. Sandra holds businessman Edouard Laporte (Subor) accountable for her family’s downfall. Marco moves into the apartment building where Laporte’s mistress Raphaelle (Mastroianni) and young son live. Unwisely, he begins an affair with Raphaelle while trying to get to the bottom of a sordid, increasingly dangerous mystery.

Director Denis has fashioned a moody neo-noir that sheds a piercing light on moral corruption at the highest levels. A treatise on recent sex ring scandals involving moneyed men, this dark thriller boasts a Robert Mitchum-like anti-hero in the grim, macho presence of Lindon, who exudes a simmering tension. Mastroianni (who so resembles her late father, actor Marcello) matches him in intensity, and the two emit considerable heat. Denis employs a fractured timeline to create a jarring atmosphere of dread and foreboding in this riveting tale of perversion and vengeance.