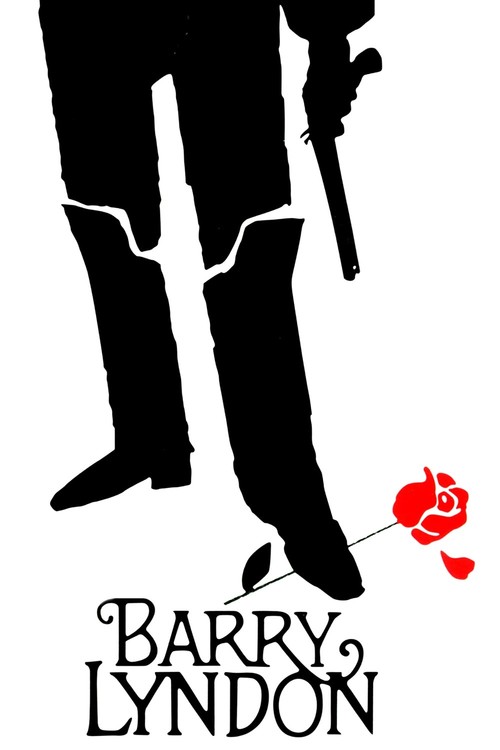 Fleeing Ireland after a duel, roguish young Redmond Barry (O’Neal) pursues an odd and adventurous course into high society, including a stint in the Prussian army under the command of Captain Potzdorf (Hardy Kruger). Eventually, after romping through Europe with a card shark, he meets gorgeous, newly widowed Lady Lyndon (Berenson). But this twist of romantic fortune may not end well for Barry…

A chilly social critique guised as an elaborate costume drama, Kubrick's "Barry Lyndon" is a splendidly realized, visually sumptuous affair. At the height of his fame in the mid '70s, O'Neal portrays Barry with sly charm as he becomes embroiled in war, betrayal, romance, and family dysfunction. Neglected in its day, this stately adaptation of William Thackeray's novel deserves its rehabilitated reputation: John Alcott's low-light cinematography is exquisite, the period details are obsessively spot-on, and the entire picture-winner of several Oscars-has the look of a color-saturated 18th-century canvas.