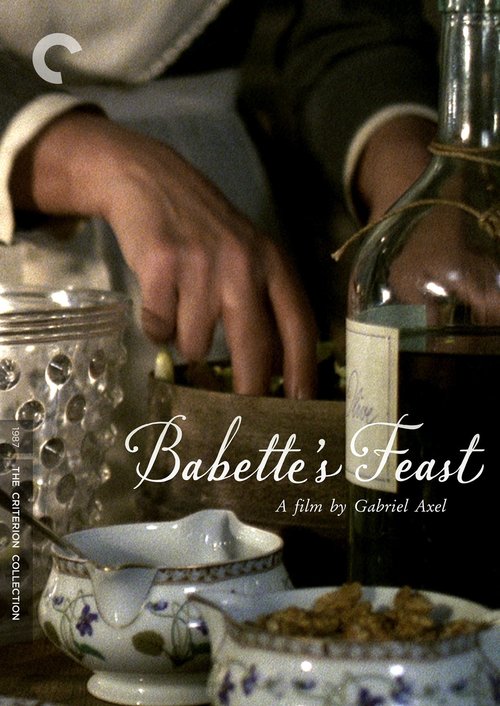 Based on Isak Dinesen's story set in 19th century Denmark, two aging sisters have devoted their lives to religion, never venturing from their town of birth. When a French woman named Babette (Audran) comes into their midst, she invites the sisters and a few other townsfolk to share in a feast to celebrate their beloved, late pastor, and ends up performing an amazing act of grace and selflessness.

"Feast" is subtle, sensitive and profound. The centerpiece of the film, both visually and thematically, is the magnificent meal that Babette prepares for her austere benefactors after winning a lottery - the significance of which soon becomes evident. With Axel's restrained direction and superb performances all around, "Feast" earned an Oscar for Best Foreign Film, and deserves an honorary spot at any film or food lover's table. Don't miss the old general's concluding speech!