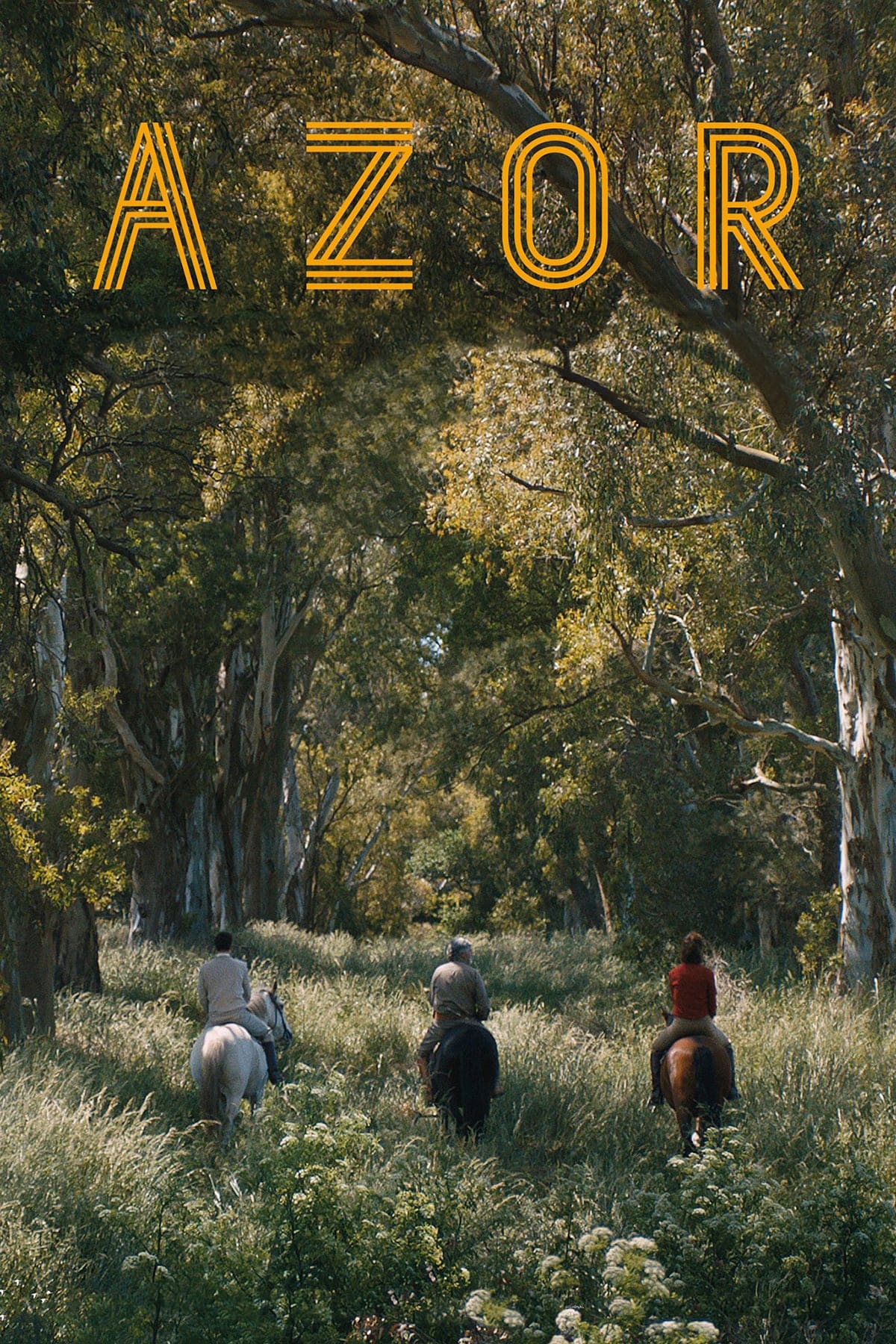 Ivan de Wiel (Rongione), a Swiss private banker, travels to turbulent Argentina in 1980 with wife Ines (Cleau) to reassure clients after the sudden disappearance of his partner. It seems other people may be disappearing there as well, since the brutal, repressive military junta is still in power. But you’d hardly know it. Ivan and Ines are traveling in rarefied circles, with all the madness happening just out of view. Still, as they hobnob with the country’s elite, increasingly they sense the tension, fear and danger lurking just under the surface.

Fontana’s subtle yet potent thriller builds tension largely through mood, meaningful glances, and indirection. These characters are clever enough to suggest things without saying them, and we sense most of the Argentine natives know all about the horrors going on in their country. Yet their self-interest — and self-preservation — make them look the other way. Rongione excels in an unsympathetic role, with his Ivan a fairly dry, colorless character who dimly senses something is amiss.  Cleau also scores as Ines, clearly the more ruthless and intuitive of the two. For a riveting, ingenious puzzler that’s all about what isn’t said and shown, catch “Azor.”