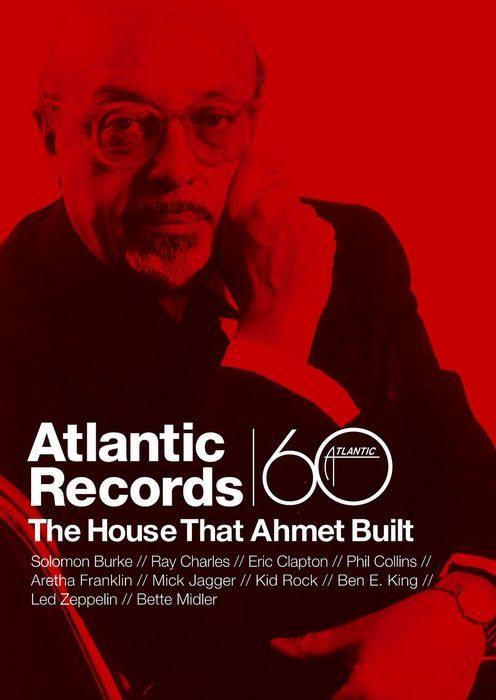 In 1947, with a $10,000 loan from his dentist, Ahmet Ertegun, the son of the Turkish ambassador to the United States, founded Atlantic Records.  The young, ambitious music entrepreneur proceeded to sign talented black artists like Ruth Brown and Big Joe Turner. As a result of his drive and their talent, Atlantic became the premier blues and R&B label throughout the 1950s. Moving with the times, Ertegun then expanded to rock-and-roll, and Atlantic Records became home to the Rolling Stones, Led Zeppelin and Kid Rock.

Celebrating sixty years of Atlantic Records, this PBS American Masters episode is a toe-tapping testament to the late Ertegun, who fittingly, died backstage at a Stones concert at the age of 83. A natural raconteur, Ertegun’s stories invigorate this tour through decades of musical history, illustrated with wonderful archival footage. Steinberg spent over four years reuniting this visionary with his stable of artists; seeing Jagger, Charles, Franklin reminiscing with the man is a joyful, grin-inducing treat.