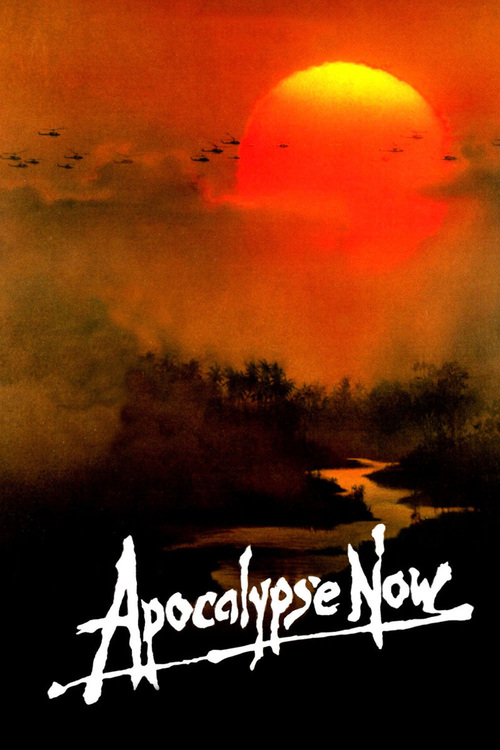 During the Vietnam War, Captain Willard (Sheen) is given the unusual assignment of tracking down and eliminating rogue Colonel Kurtz (Brando), a decorated career officer who has broken the chain of command and is presumed insane. Willard and his team venture into remote territory to find the enigmatic Kurtz. Symbolically, they're all traveling to the very core of man's bestial instincts. Will the young Captain succeed in his mission, or will he himself go mad in the attempt?

Director Coppola's re-edited Redux version includes new scenes which help clarify some loose ends in the original cut of this acknowledged masterpiece. "Apocalypse" stands as a wildly ambitious, mesmerizing acid-trip of a war movie that melds together the savage themes of Conrad's "Heart of Darkness" (on which it's based) with the inherent waste of Vietnam. The final result is grand spectacle, augmented by a brilliant use of music. The key performances, from Sheen, Robert Duvall and the late Dennis Hopper in particular, achieve a rare intensity; even Brando — bald, bloated, and mostly incoherent —  manages to fascinate. Once seen, never forgotten.