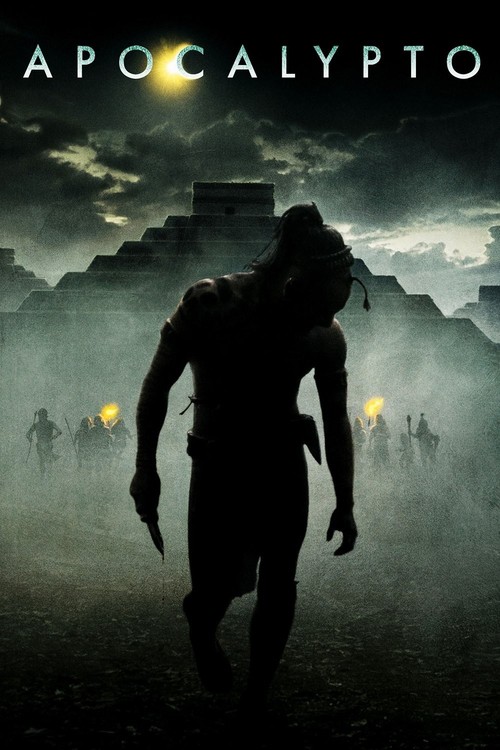 Deep in the Yucatan jungle, Mayan warrior Jaguar Paw (Youngblood) lives, hunts, and worships with his fellow tribesmen, including his pregnant wife Seven (Hernandez) and young son, Turtles Run (Carlos Baez). Early one morning, the tribe is attacked by brutal slave traders, who maul and kill any they cannot capture. Jaguar Paw is then marched off to become the next blood offering on their sacrificial altar. But a prophecy has been foretold, and so our hero will have to use his intimate knowledge of the forest to elude death and save his family.

Bloody, brutal, and heart-poundingly suspenseful, Gibson's "Apocalypto" plays out like a long-lost myth of the pre-Colombian era. Nevertheless, it has everything you could want in a classic action movie, including impossible escapes and fights to the death with sadistic enemies. The Mayans' ornate jade costumes and elaborate set design (including a full-scale Mayan city) complement the visceral performances by mostly non-professional actors speaking Yucatec. Primal and riveting, Gibson's "Apocalypto" delivers the goods.