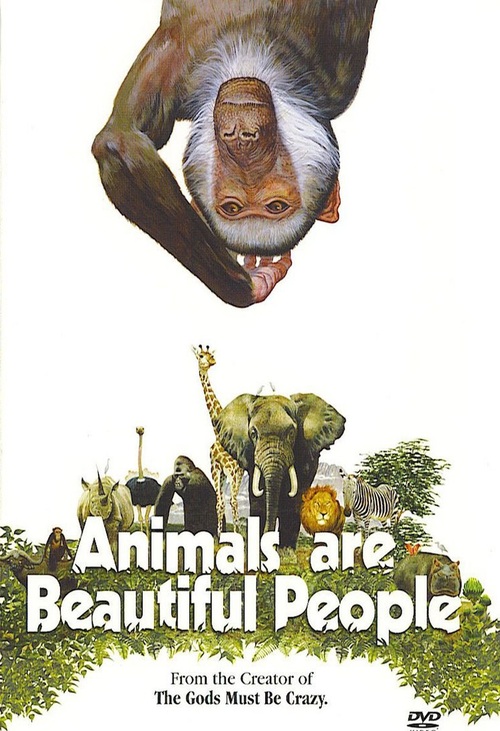 This unusual and endearing wildlife doc journeys to the remote Namib Desert in southwest Africa to observe the fascinating and incredibly bizarre habits of birds, bugs, and beasts. We check out a variety of unusual species, from hyenas and meerkats to tapping beetles and sidewinders. We also encounter the bushmen who live among these creatures, a highly distinctive group in their own right.

Narrated with incomparable zeal and wit by Paddy O'Doyle, this magnificent, often laugh-out-loud documentary was shot, produced, edited, and written by Jamie Uys, who went on to make the nutty comedy "The Gods Must Be Crazy." Have you ever seen a falling-down-drunk elephant or a fainting baboon? You will in this enthusiastic ode to some of nature's oddest critters, whose behavior is strangely, even profoundly, human. Kids will enjoy the spectacle of animals frolicking together, annoying and sometimes helping each other, while adults will certainly get a kick out of the highly idiosyncratic narration. This film is truly a delight!