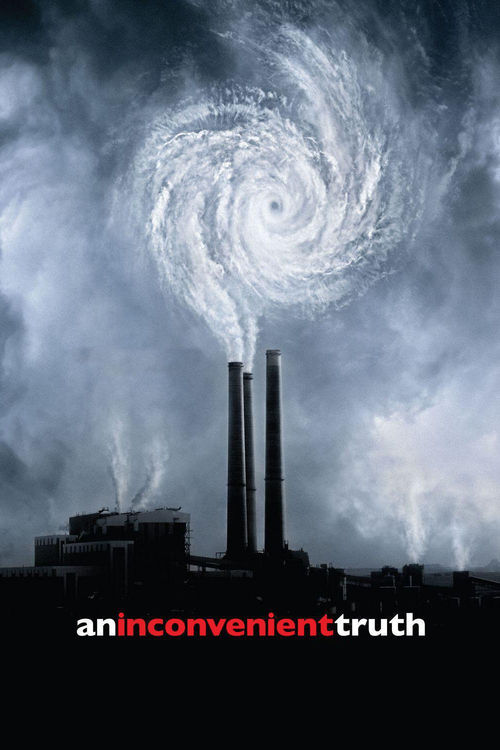 In this astute, eye-opening documentary, former vice president and devout environmentalist Al Gore lays out the impossible-to-ignore facts about the disastrous realities of global climate change. Marshalling an impressive array of up-to-the-minute statistics, time-lapse footage, and other visual aids that are as irrefutable as they are chilling to contemplate, Gore demonstrates how we've already begun to feel the effects of this fossil-fuel-related syndrome — and why we have to act now to prevent a large-scale catastrophe.

Essentially a big-screen version of the PowerPoint presentation Gore has been presenting to politicians, activists, college students, and concerned citizens around the world for over a decade, "Truth" is both a teach-in and a resolute call to action. Pilloried for his wonkish stiffness in the 2000 presidential campaign, Gore here pokes fun at his own image and shows an easygoing humorous side, even during the course of explaining a deadly serious world problem. Devoid of whiz-bang spectacle, this urgent and timely film delivers exactly what it promises: the unvarnished "Truth," however inconvenient it may be to get our heads around.

An Officer and a Gentleman