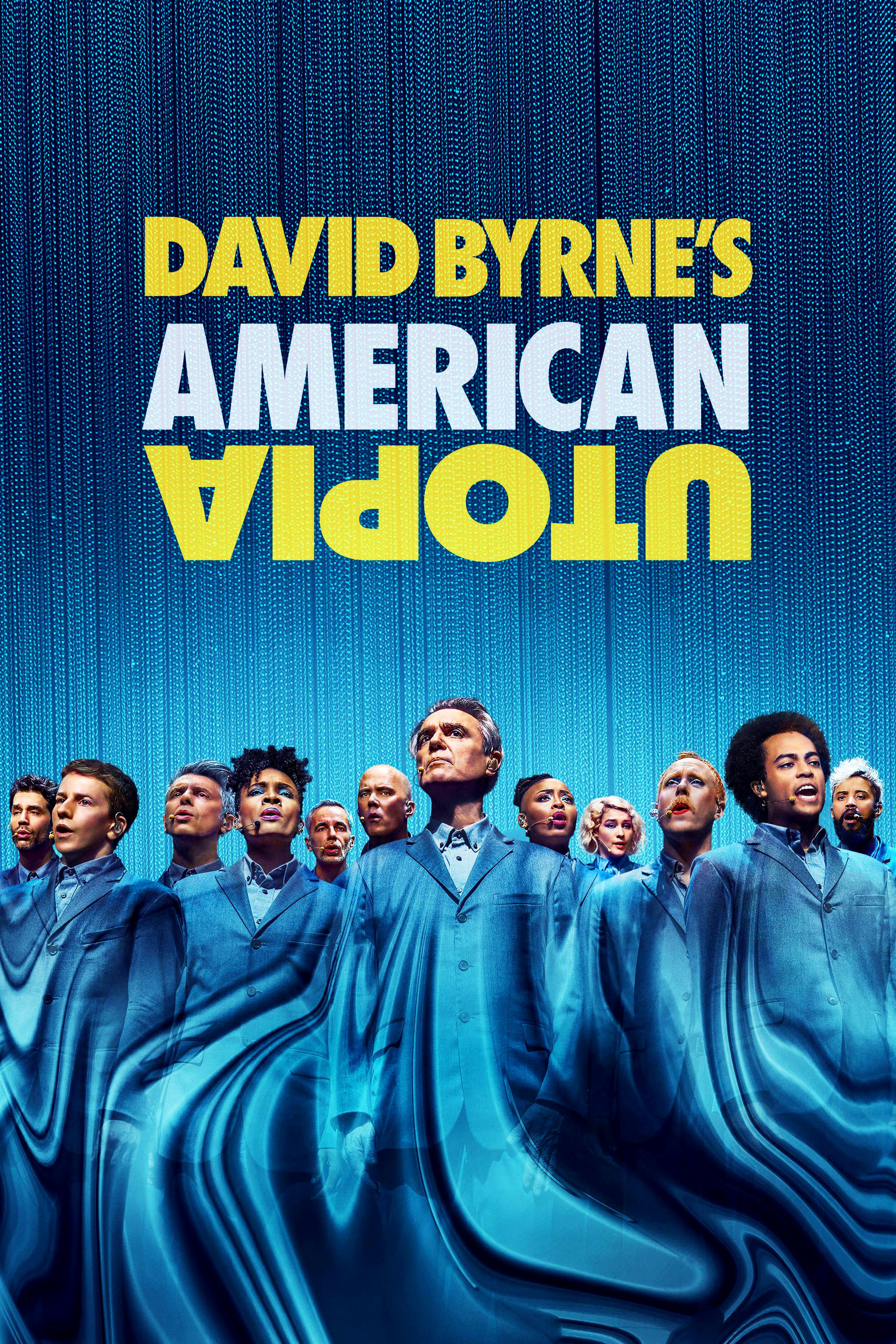 Nearly forty years after the Talking Heads’ breakthrough concert film “Stop Making Sense,” David Byrne shows he’s still got the stuff, mixing roughly twenty toe-tapping compositions- old and new- and surrounding himself with a troupe of agile, energetic performers. Originally conceived and performed as a Broadway show, director Lee captures the magic for posterity. Byrne himself, grayer and less manic than his younger self, still projects that nerdy, offbeat sensibility that won our hearts back in the ‘80s. Yet the show feels — and is — completely fresh.

With “American Utopia,” the ever versatile Spike Lee scores once again. His fluid camera never allows the film to feel static or stagebound, but at the same time, never distracts or distances us from the action. As the New York Times’ Manohla Dargis aptly noted, it’s a concert film you want to watch, not just listen to. Costumes, sets, lighting, and choreography all combine to create a spellbinding experience that sweeps you away. Oh, and  no surprise- the music makes you want to move. Couldn’t we all use some “Utopia” right about now?