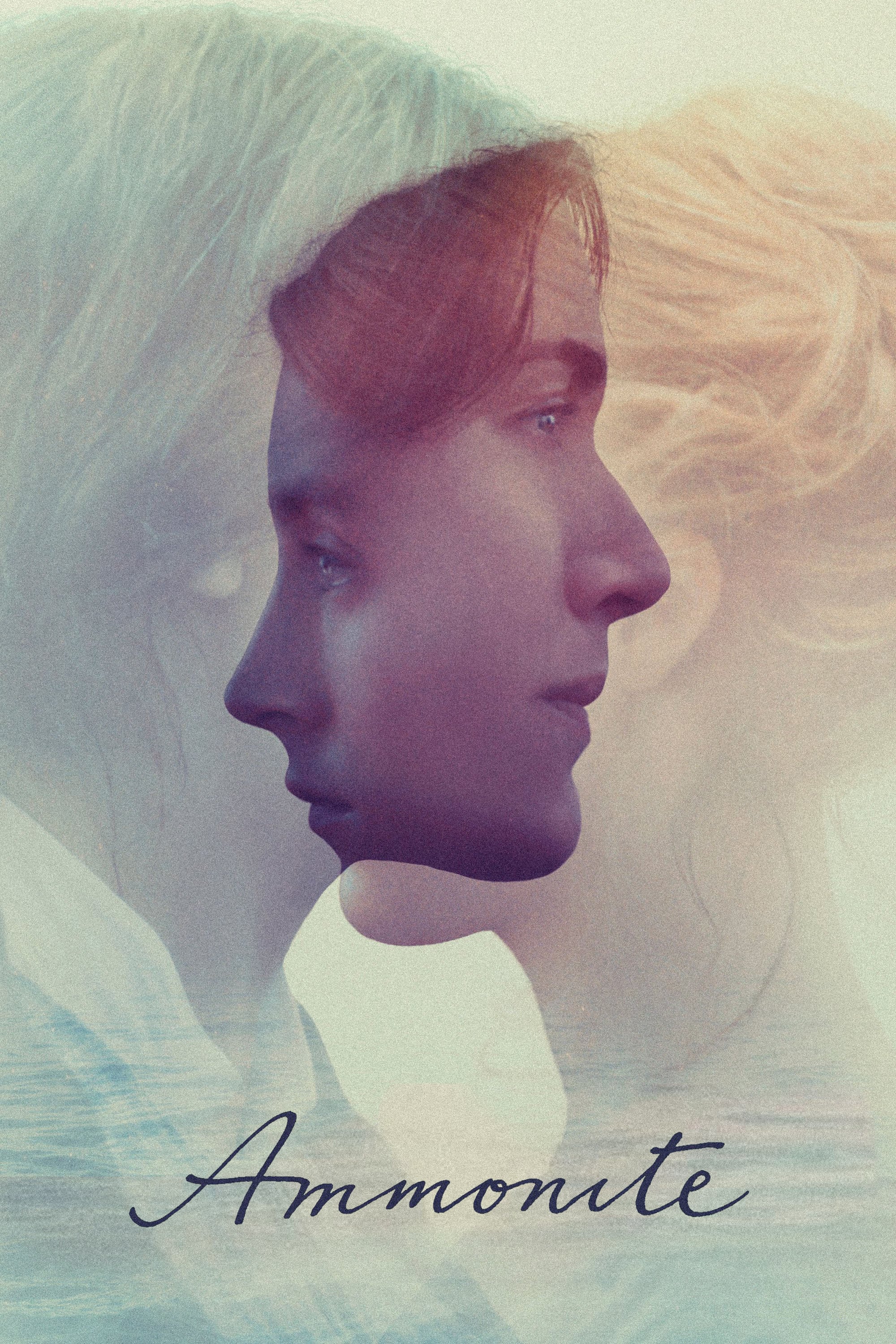 In mid-nineteenth century Dorset, noted paleontologist Mary Anning (Winslet) leads a quiet, austere existence living with her mother (Jones). Her sole focus is gathering the local fossils (including ammonite) that she sells to tourists. Any thoughts of romance or marriage seem far in the past.  Then Roderick Murchison (McArdle), a wealthy Londoner and admirer of Mary’s pioneering work, visits her small shop. In tow is his cossetted young wife Charlotte (Ronan), who has experienced a recent loss and is in need of fresh air and a change of scene. When Roderick is called away, these two very different women gradually form a bond that turns into romance. But what real hope is there for sustaining their passion?

Lee’s second feature is distinguished by superlative performances from both female leads (particularly Winslet) and rich period atmosphere, evoking the harsh, windswept Southern coastline of a bygone England, and the hard, spare lot of its residents. Winslet’s Mary seems trapped and resigned to her fate; she has all but given up on life’s possibilities. How a delicate, refined, much younger woman reawakens long-dormant emotions and desires within her lies at the heart of this bittersweet tale. If you’re in the mood for a beautifully played period romance with a difference,  discover “Ammonite.”