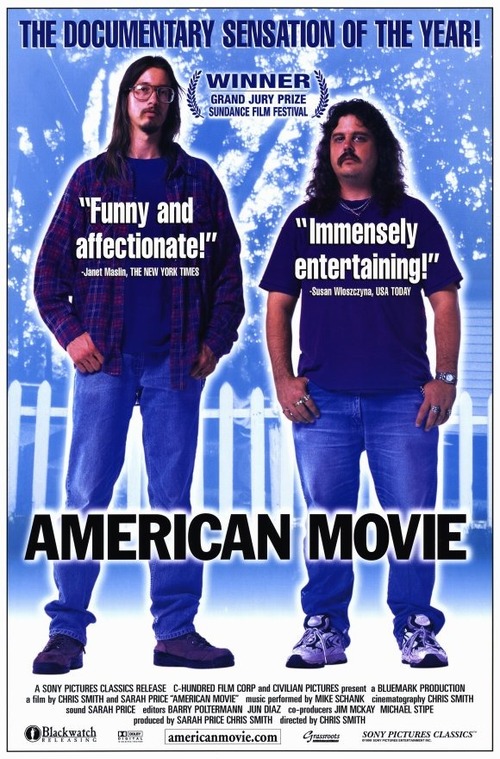 Wisconsin native Mark Borchardt is obsessed with finishing his short slasher film, "Coven," which is being pieced together through sheer determination. However, this documentary doesn't dwell on the filmic merits of his project, but the man behind it. At first, Mark (and his movie) appear more than a little strange, but soon the film makes you admire Mark's pluck and persistence in seeing it through. This involves managing frail Uncle Bill, primary financial backer of "Coven," and Mark's drugged-out, stalwart pal Mike.

This "Movie" delivers a funny, bizarre, inspiring story of love, friendship, and raw perseverance. Good or bad, filmmaker Mark has something he wants to say to the world, and he's going to make sure it gets said. For those adventurous enough to try it, this offbeat chronicle will move you in unexpected ways. (Special features even include the completed "Coven" — it's scary in more ways than one!)