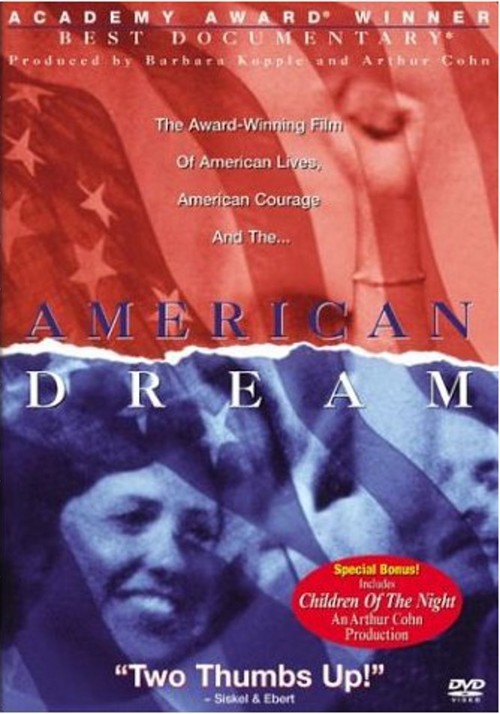 Barbara Kopple's riveting documentary follows a contentious 1987 meatpackers' strike at a Hormel plant in Minnesota. In the wake of a proposed pay-cut for doing one of the world's least pleasant jobs, we witness a torturous, mind-numbing process as organizers struggle to diffuse friction among angry strikers, who differ on what strategy to employ against Hormel. Ultimately, the local union rejects the guidance of their national parent and takes on the process themselves, hiring strike "consultant" Ray Rogers to help them.

With Kopple's fly-on-the-wall approach (the director spent months living with workers and their families), we experience all the mounting tension and frustration of an ill-starred strike, as ensuing events seem to call the organizers' judgment into question. And of course, the price isn't just wasted resources - there are jobs at stake. Kopple's unblinking chronicle of this painful, divisive episode reflects documentary filmmaking at its very best.