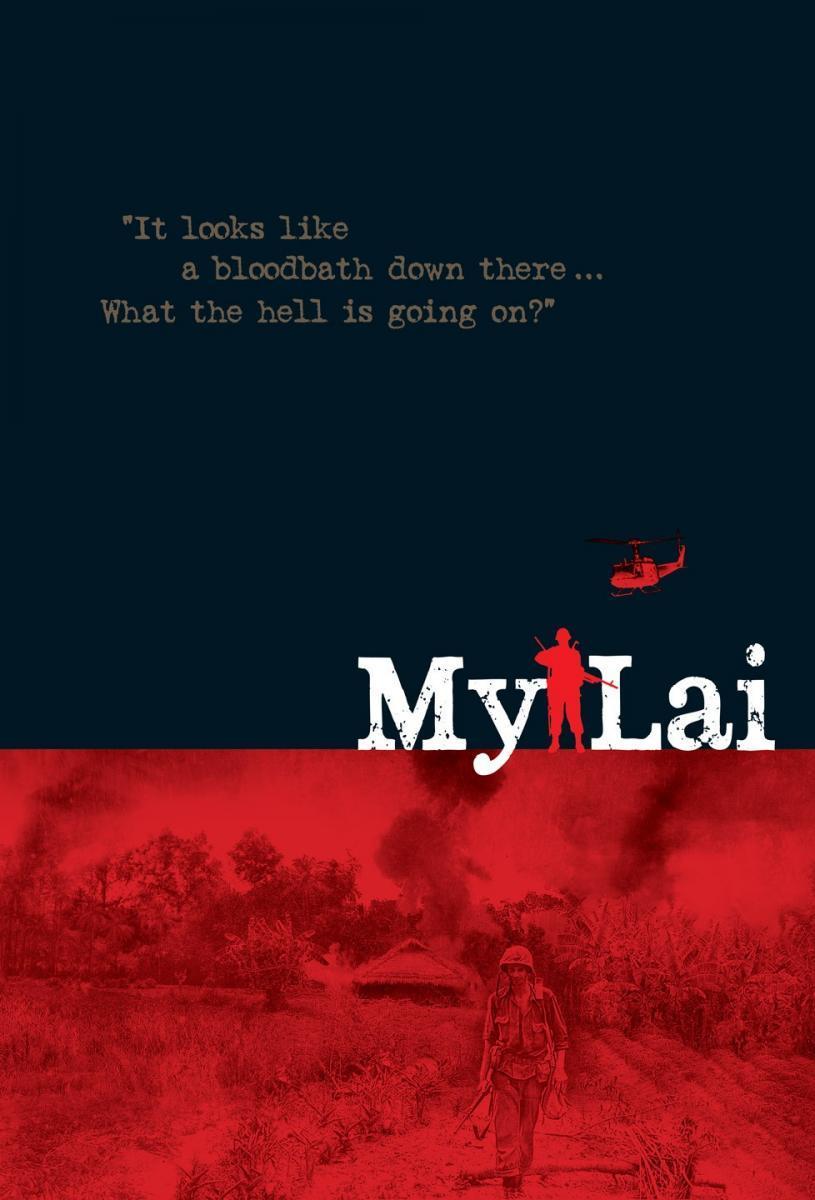 In March 1968, between 300 and 500 Vietnamese civilians, including women and children, were summarily executed in the village of My Lai in Quang Ngai province by American soldiers of Charlie Company. This probing documentary explores what led up to that tragic event and what could have provoked this atrocity. The ensuing cover-up by the U.S. Army is also examined through court documents and audio recordings. Soldiers of Charlie Company and Vietnamese survivors recount their experiences and their lingering emotions from that fateful day.

It’s impossible to turn away from the harrowing, multifaceted “My Lai.” The documentary condemns the actions of the soldiers but also shows a measure of sympathy by describing the conditions they faced in the field. Still, it does not make excuses. (Platoon leader William Calley and Captain Ernest Medina, who were responsible for the most egregious crimes, only appear in archival footage). As it turned out, Calley’s eventual conviction divided the country, and the My Lai massacre further eroded public support for the war. Utilizing over 400 hours of new audio tapes and face-to-face interviews with many of the key players, this Emmy-winning film raises complex moral questions that still feel relevant in these turbulent times. Though hard to watch, it must be seen.