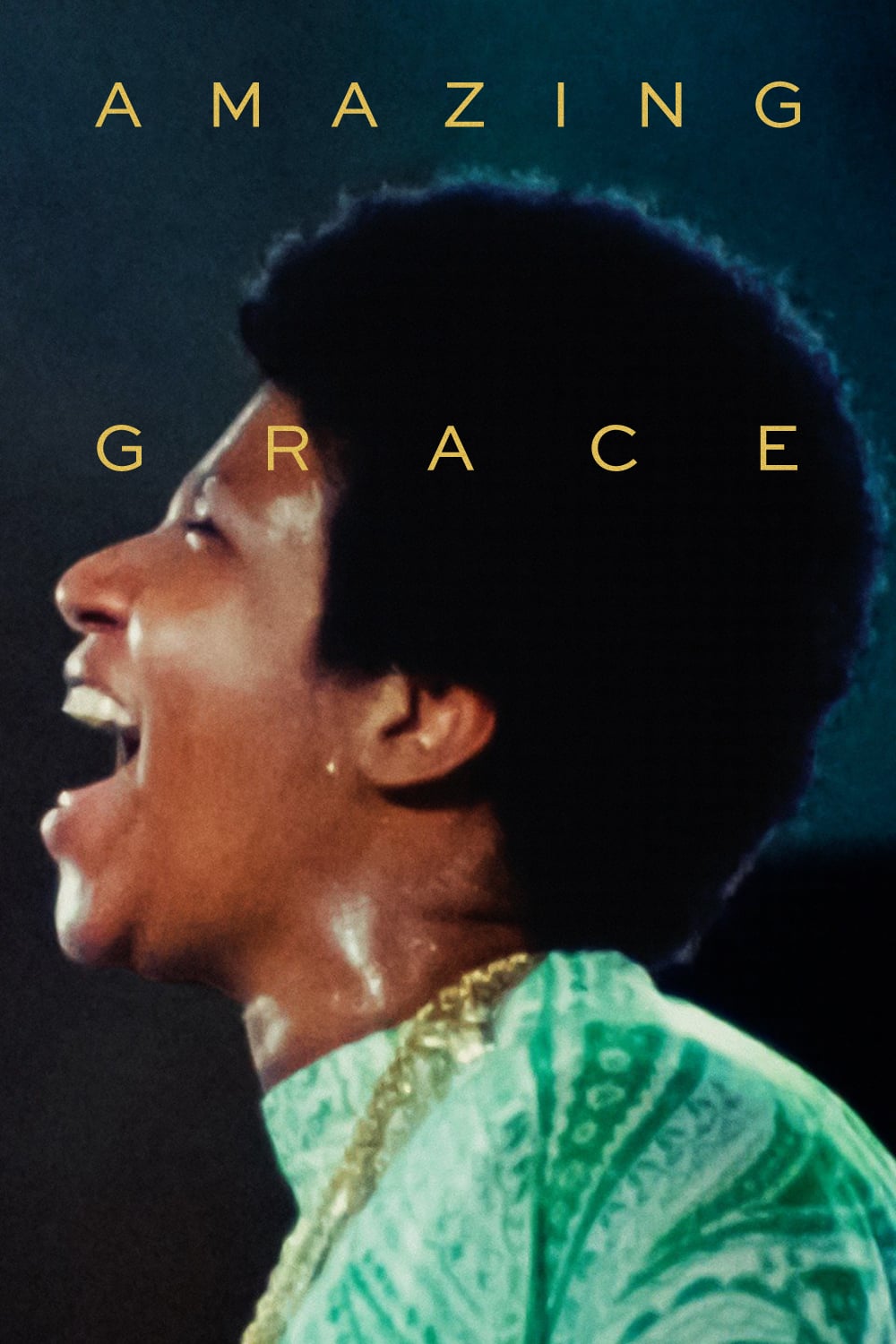 In January 1972, at the height of her fame, singer Aretha Franklin decided to honor her roots in gospel music with a special two day concert, to be held at the New Bethel Baptist Church in the Watts section of Los Angeles. Up-and-coming director Sydney Pollack was there to capture the proceedings, but technical issues relating to audio syncing eventually caused the film to be shelved. Nearly four decades later, producer/director Allan Elliott took on the project, edited the footage and fixed the sound problems. In 2018, forty-six years after the concert and just months after Franklin’s passing, a grateful public was finally able to experience the magic of this inspirational, transformative event.

Watching “Amazing Grace” is like discovering hidden treasure. The Queen of Soul performs uplifting  numbers backed by her old friend, gospel musician James Cleveland, and an incredible church choir led by Alexander Hamilton. We also get an evocative social document in the bargain, as this intimate film captures the distinctive style and energy of the time. Shots of the audience are amazing; look for Mick Jagger and Charlie Watts in the crowd.  A brief but showy appearance by Aretha’s father, the Reverend C.L. Franklin, is also memorable. But ultimately, it’s Aretha’s powerful voice and presence that elevate this must-see doc, which truly lives up to its title.