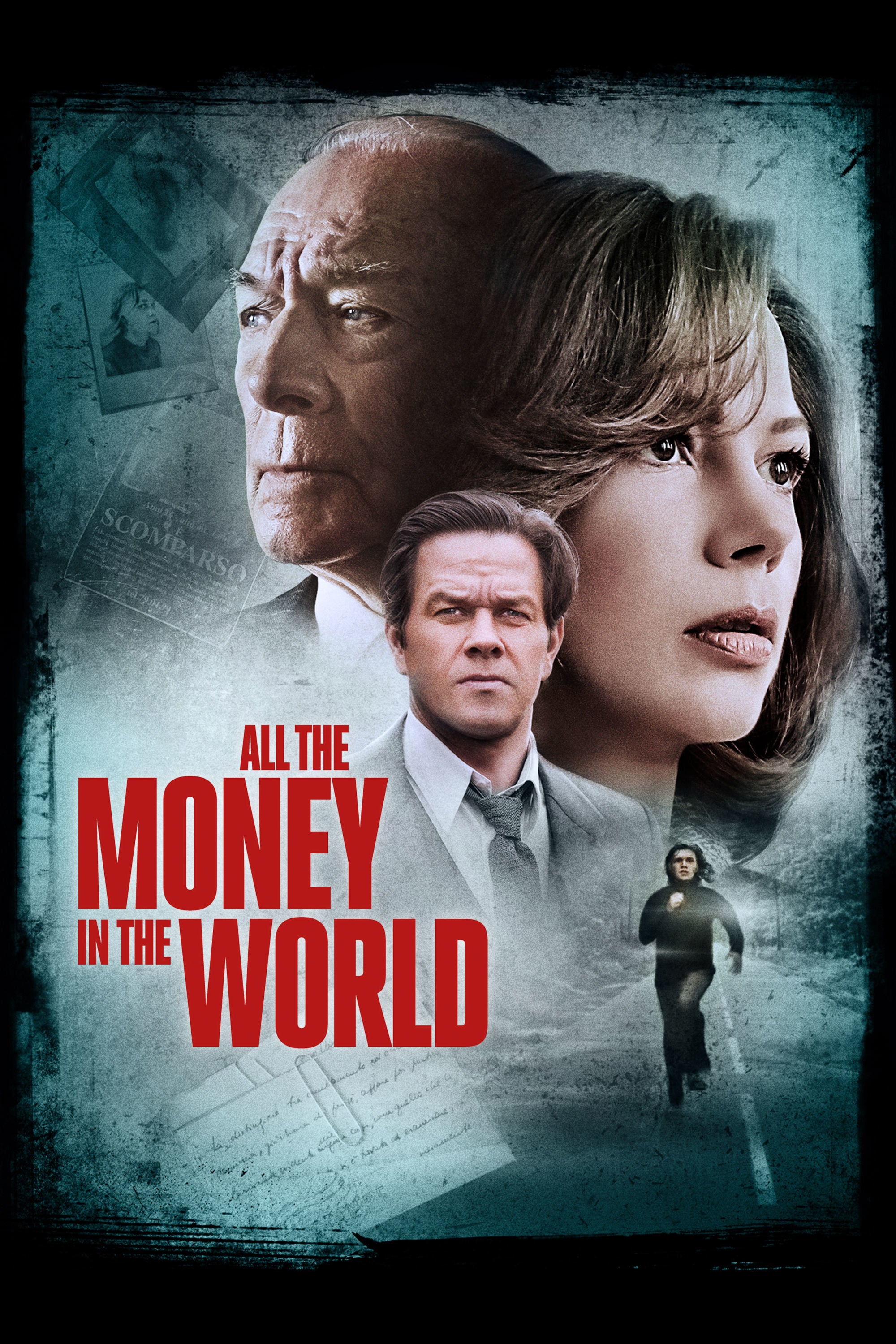 All the Money in the World

In 1973, the grandson of J. Paul Getty (Plummer) is kidnapped by an organized crime ring while vacationing in Rome.  The gang demands $17 million from the teenager’s mother Gail (Williams), but she has no money since divorcing Getty’s son two years prior. Gail visits the oil tycoon to beg him to pay the ransom, but Getty refuses despite being the richest man in the world.

Watching this incredible true story finally brought to the screen, one has to wonder why it took so long. Replacing the disgraced Kevin Spacey, Plummer delivers a potent, Oscar-nominated turn as the crusty, incalcitrant Getty, making it hard to see anyone else in the role. Williams also registers as the beleaguered but determined Gail. Veteran director Scott pumps up the action in the final act, but Plummer’s towering performance is what stays with you long after the closing credits. We love “Money”!