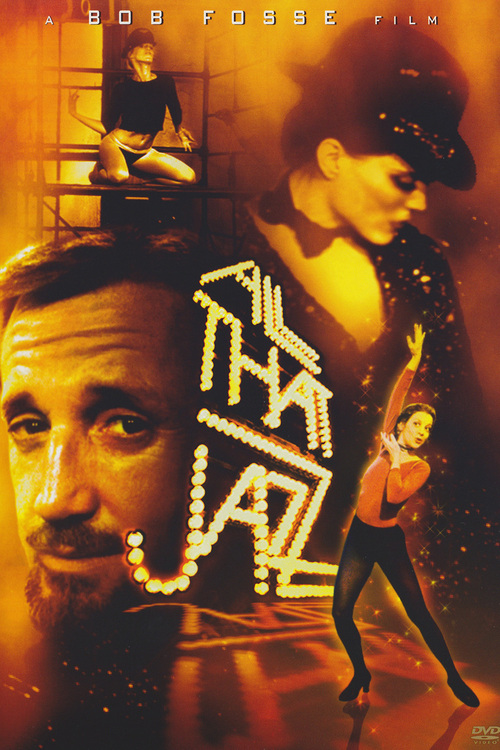 Joe Gideon (Scheider) is a clear stand-in for director Fosse in this not-so thinly-veiled tale of a choreographer/filmmaker on the brink of losing it all. As the film progresses and Joe's pill-popping and drinking increase in volume in proportion to the pressures hes facing at work and home, fantasy begins to intrude on reality, and it isn't clear if he will make it out alive.

There is literally no film quite like "All That Jazz." Its lengthy, closing dreamscape blends dance, music, and fragmented storytelling, and is truly worth the price of admission alone, but Fosse's rhythmic cutting and inventive shooting throughout present an entirely new model of filmmaking. Not unlike a high-wire dance performance, Fosse's radical style may take a little getting used to, but once you've settled in, you'll be exhilarated at the unprecedented access to the mind and process of a genius. Roy Scheider may be the star, and his performance here reminds us that he existed outside of the Jaws franchise, but this is Fosse's show through and through.

All The King's Men