Show error Alice in the Cities | Best Movies by Farr 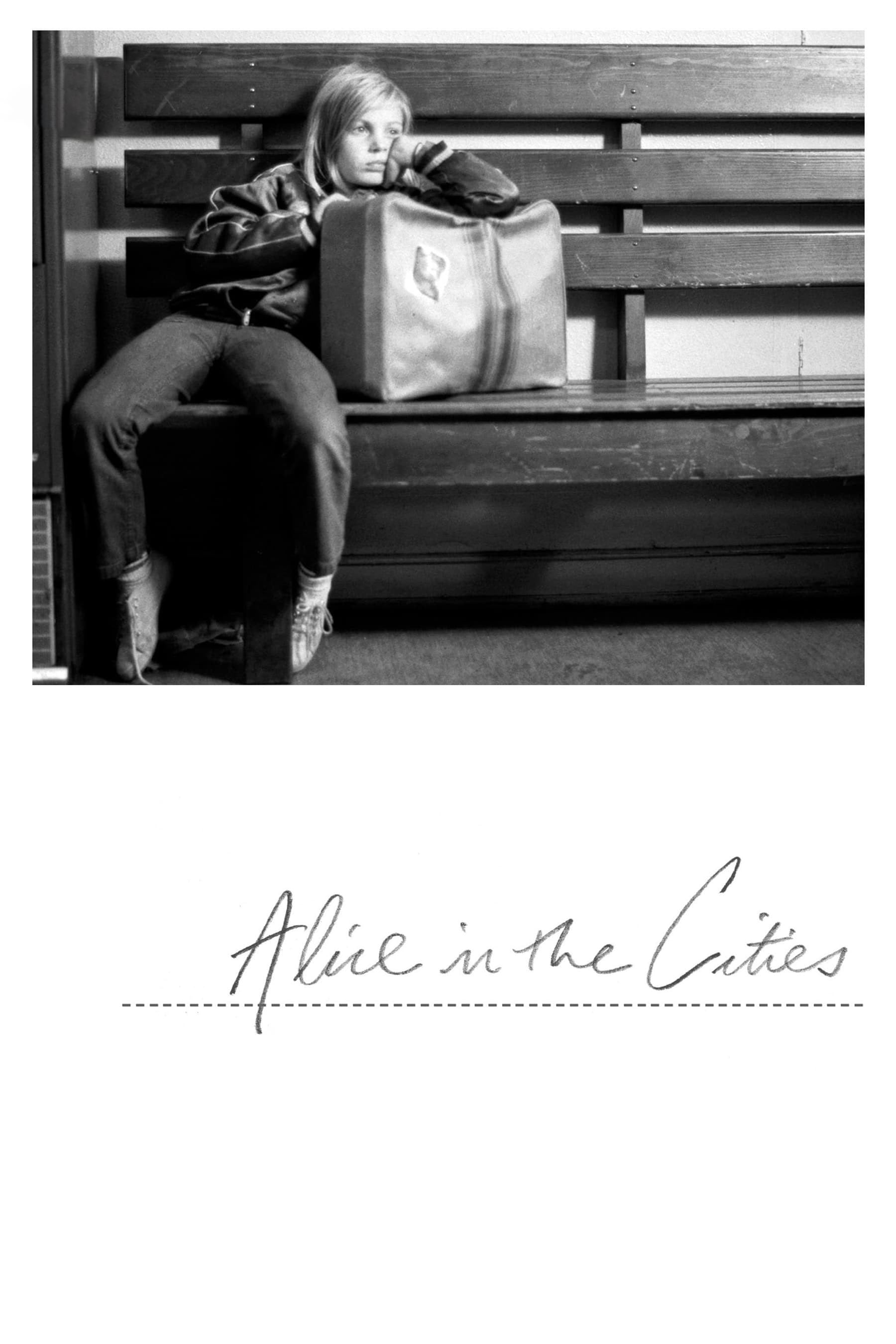 Alice in the Cities

Photo journalist Philip Winter (Vogler) has been on an unfruitful working tour of America. Buying his return ticket in New York, he meets a German woman named Lisa (Kreuzer) and her young daughter Alice (Rottländer), and they agree to travel together. But Lisa then disappears, leaving vague plans to meet up with them in Amsterdam. Philip and Alice depart together, and when Lisa doesn’t show, they go on to Germany in search of Alice’s grandmother.

The first of what would come to be called Wenders’ road movie trilogy, this lovely study of two souls connecting unfolds leisurely under the observant eye of cinematographer Robby Müller. Vogler and Rottländer are a marvel together, by turns funny and poignant. Throughout, Wenders’ fascination with America and American pop culture seeps through as his central character searches for, and ultimately finds, direction and a sense of self.