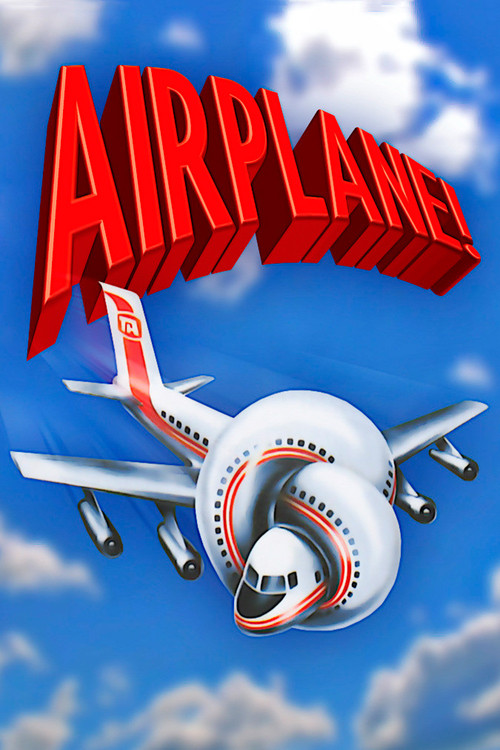 Former Air Force pilot Ted Striker (Hays) has lingering trauma from wartime service that makes him terrified of flying. His myriad emotional issues are also ruining his romance with perky stewardess Elaine Dickinson (Hagerty). Ted gets a chance to redeem himself when the flight they're both on encounters a series of problems. Will our hero save the day?

This impossibly silly, continually uproarious comedy launched the Abrahams/Zucker team on a series of frequently side-splitting satires. Along with the first entry in the "Naked Gun" series, this is the best of them. Nothing is sacred in this spoof of airline disaster movies, and a plethora of TV stars — Peter Graves, Robert Stack and Lloyd Bridges, among them — only adds to the divine idiocy and glorious campiness of it all. Unless your last name is "Scrooge," you're bound to laugh till it hurts. Get on board!

Akeelah and the Bee