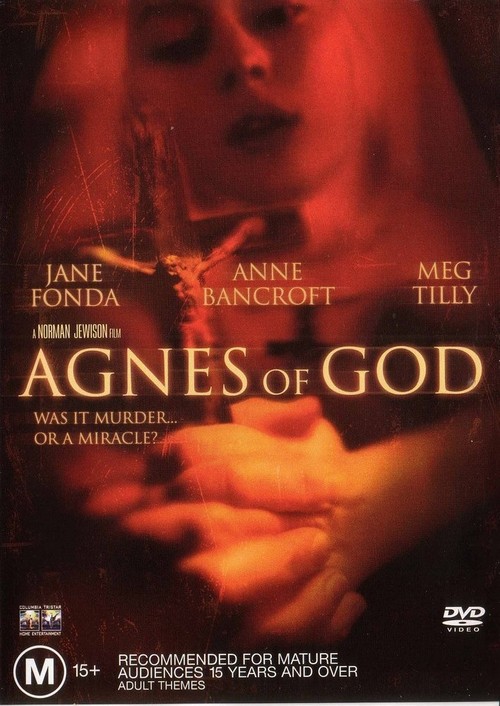 A bizarre occurrence is reported in a Catholic convent: a young nun, Sister Agnes (Tilly), is found bloodied but alive in her room, along with her newborn child, now dead. Court appointed psychiatrist Martha Livingstone (Fonda) is sent to the convent to investigate. There she comes up against formidable Mother Superior Miriam Ruth (Bancroft), who seems as intent on protecting the child-like Agnes as Martha is on uncovering the truth.

Norman Jewison's adaptation of the hit Broadway play makes for a gripping spiritual mystery, where no conventional solutions or answers materialize. The movie works as both whodunit and drama, as two strong women, one representing science, the other faith, go head-to-head to explain an unthinkable crime and determine the fate of the innocent at its center. All three leads make the most of what they're given, with the late Anne Bancroft and young Tilly particularly good (both were Oscar-nominated). An involving, thought-provoking film from skilled veteran Jewison.

Aguirre: The Wrath of God