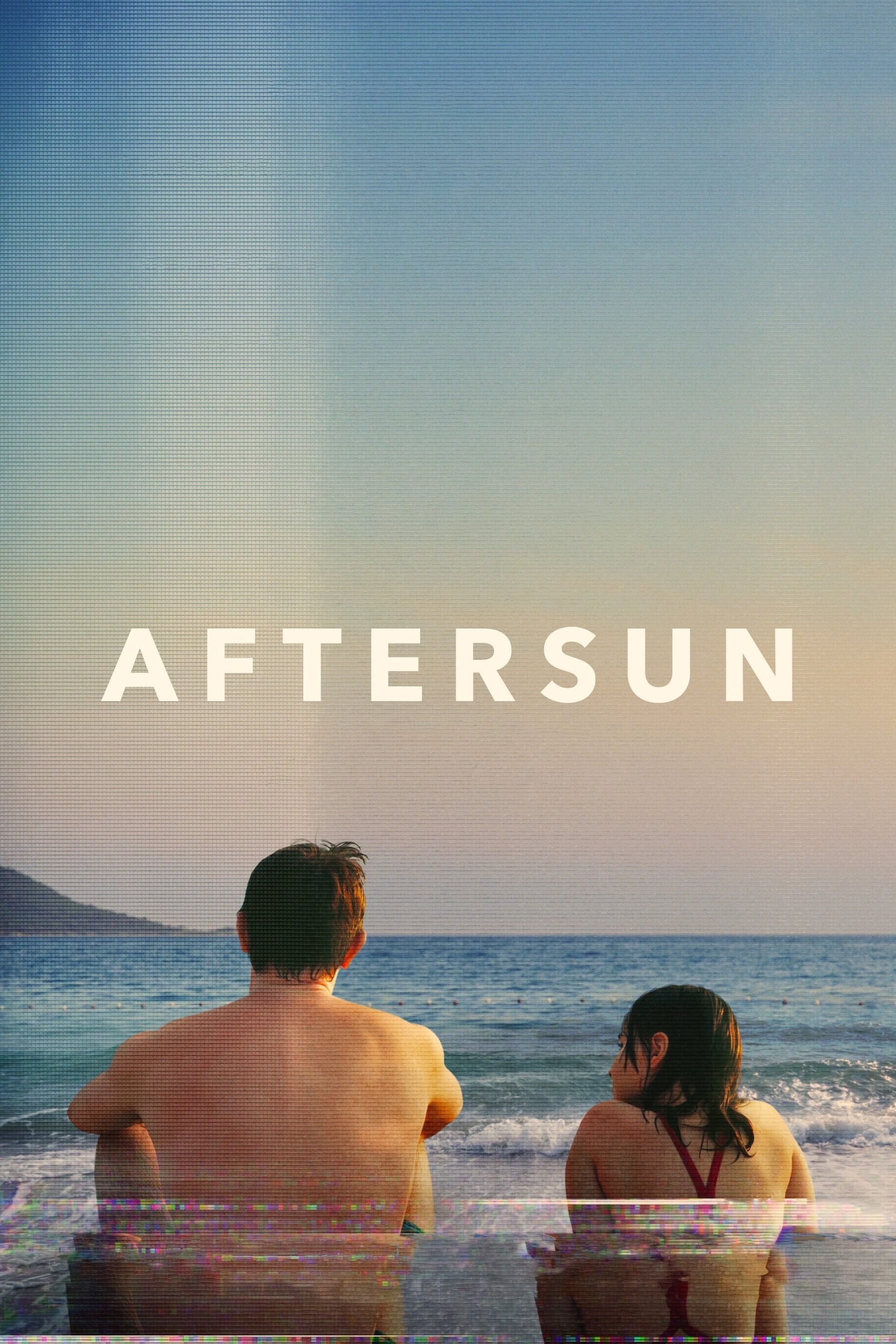 Set in the early 2000s, “Aftersun” centers on Calum (Mescal), a devoted young father vacationing with his precocious eleven-year-old daughter Sophie (Corio) at a budget resort in Turkey. There they lounge around the pool, go scuba-diving, play billiards. They clearly adore each other, yet gradually we sense that Calum is troubled, struggling to re-adjust after splitting from Sophie’s mom. A few times he goes off on his own, allowing Sophie to hang with some cool older kids who like to party. We then glimpse the adult Sophie (Rowlson-Hall), and realize that along with her, we’re revisiting a childhood trip she could never forget, and one that eventually broke her heart.

In her first feature, director Wells has crafted a small miracle. Very little actually happens plot-wise; instead we observe the interplay between a loving father and daughter on holiday, picking up clues and subtext as we go. Both Mescal and the twelve-year-old Corio deliver shaded, totally natural performances, and lots of close, hand-held camerawork help maintain the film’s intimacy. Brief, dark flashes of Sophie in the present day include a dream-like sequence where she sees her dad but can’t quite reach him. For her, the memory of a once cherished, long-ago vacation produces only yearning and regret. Don’t miss this haunting, altogether beautiful film.