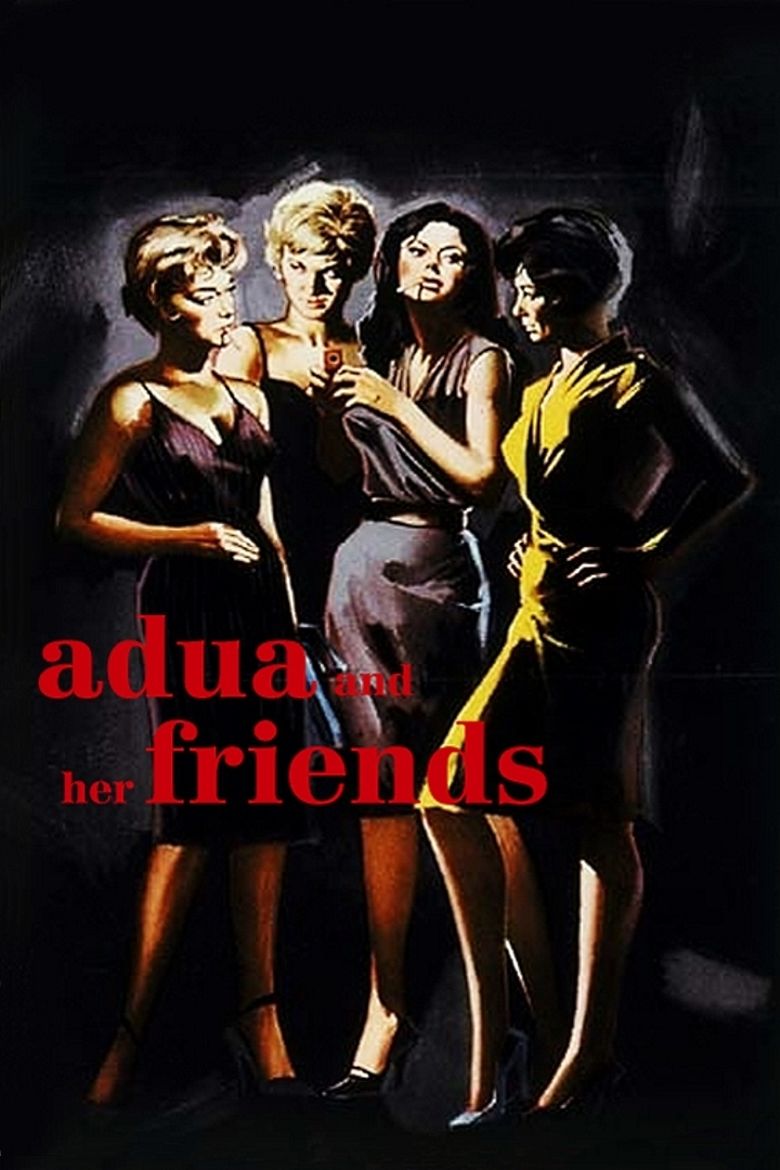 Adua and Her Friends

In 1958, a new law in Italy forces the last bordellos to close. Four prostitutes in Rome (Signoret, Riva, Milo, Rovere) decide to pool their savings and go into the restaurant business. But they cannot obtain a license due to their backgrounds, and are forced to rely on corrupt fixer Ercoli (Gora) to help them. The women try to move forward, embracing their new work and even venturing into romantic relationships. But they soon find out that it is still very much a man’s world.

Former screenwriter for Fellini and Rossellini, Pietrangeli had a tragically short career as a director. This gem illustrates his skill at telling rich, socially relevant stories with a flair for both character and milieu. All the actresses share a strong chemistry, and Mastroianni is also roguishly attractive as an untrustworthy paramour. A light, breezy pace and jazzy soundtrack belie the film’s sobering themes of political hypocrisy and misogyny. If you’re looking for the best of neorealist cinema, check out the trenchant “Adua”!