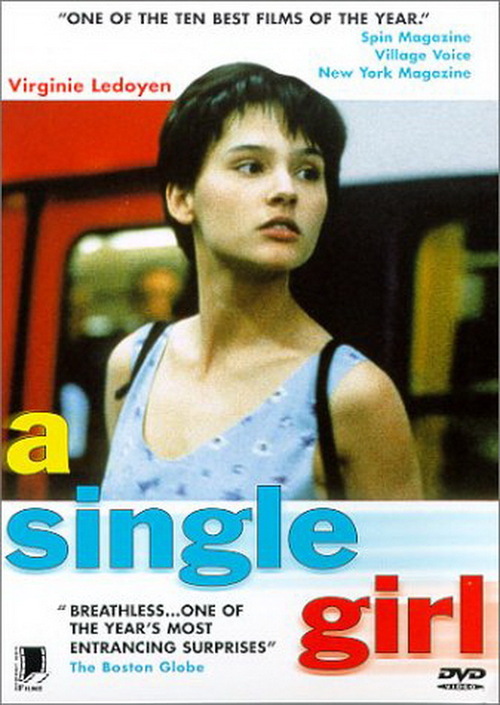 Set in Paris, young working girl Valerie (Ledoyen) begins her day by telling her thuggish boyfriend Remi (Magimel) that she's pregnant with his child, news he greets less than enthusiastically. Things dont get much better from there. Her new job working hotel room service is a whirlwind of activity and conflicting personalities, and that's just the staff. The hotel patrons prove to be a mix of depressives and perverts who all seem to want something from her beyond her job description. Though the pregnancy has her mother on edge, her relationship in tatters and her nerves shaken, Valerie bravely soldiers on. After all, this afternoon might just be the turning point of her life.

Actress Ledoyen's breakthrough turn as a tough-willed, independent-minded young woman is a perfect showcase for her beautiful features and determined gaze, as well as her blazing talent. At first glance, you wouldn't expect Valerie to be a tough customer, but looks prove deceiving. Valerie's youth and spirit endow her with unusual confidence and resilience, as she battles conditions that would wilt most mortals of any age. In a nod to the French New Wave of the 1960s, director Jacquot shoots this with a hand-held camera in real-time, giving every scene the bustling urgency of real life. Though the film only charts a day in the life of a working class girl, we can hardly wait for the denouement, involving an intensely personal decision Valerie must make. By all means, check out this Girl.